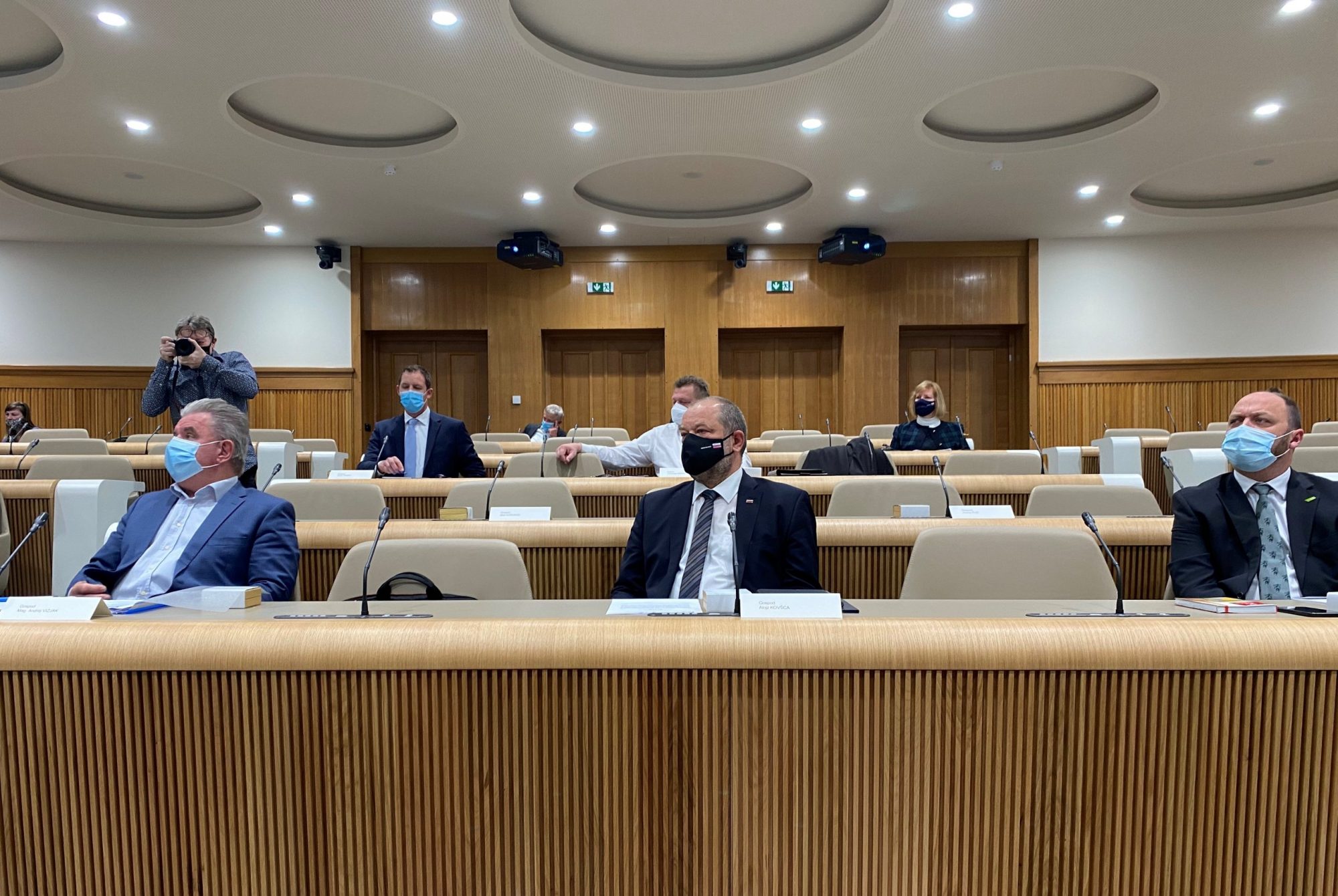 VIKTOR VRAČAR PH. D.: IT IS NAIVE TO THINK THAT PRODUCTION FROM TEŠ IS EASY TO REPLACE WITH ALTERNATIVE SOURCES

Media centre / Press releases / VIKTOR VRAČAR PH. D.: IT IS NAIVE TO THINK THAT PRODUCTION FROM TEŠ IS EASY TO REPLACE WITH ALTERNATIVE SOURCES

“Far from eyes, far from heart. Regions that are far from Ljubljana are often forgotten,” said dr. Janez Rošer, General Manager of Velenje Coal Mine, expressing his concern for the region at today’s conference on the conditions that must be met in order to obtain a satisfactory law on the closure of the Velenje Coal Mine. State Councillor Franjo Naraločnik also warned that the premature closure of the coal mine could be problematic. The conference was organised by the National Council of the Republic of Slovenia on the initiative of Holding of the Slovenian Powerplant.

“With the cessation of coal mining at the Velenje Coal Mine, Slovenia’s energy self-sufficiency will decrease from 80% to around 60%, and it is naive to think that it is easy to replace production from TEŠ with alternative sources. It is not – because these sources are not only insufficient, but also pose a risk to the stability of the Slovenian electricity system. The challenge of how to ensure that Slovenia will not become even more import-dependent after the closure of the Velenje Coal Mine is, in addition to the environmental and social aspects, one that we must address immediately. Slovenia must not become dependent on imports, and at the same time none of the employees in our thermal division must fear for their future”, warned Viktor Vračar Ph. D., General Manager Holding of the Slovenian and Šoštanj Thermal Power Plant (TEŠ).

Lignite from Premogovnik Velenje is the basic fuel for the sixth block of TEŠ, which was also pointed out by a member of the management of Holding of the Slovenian Powerplant, Marko Štrigl M.Sc.: “The Velenje Coal Mine is one of the largest Slovenian employers, and certainly the largest in the Šaleška Valley. It is a company that “supplies” the Šoštanj Thermal Power Plant and is therefore indirectly responsible for the production of as much as a third of all Slovenian electricity. For “Block 6 to be indispensable, it is necessary to start restructuring thoughtfully and fairly. The transition must not jeopardise the goal of a secure and reliable electricity supply,” said the Minister of the Environment and Spatial Planning. Andrej Vizjak M.Sc. Blaž Košorok, State Secretary at the Ministry of Infrastructure, said that the shut-down of Block 6 would mean the loss of as much as a third of Slovenia’s electricity production. The director of ELES, Aleksander Mervar, also pointed out the great growth in the need for electricity, assessing the statements that it is possible to replace energy from TEŠ and NEK as a lie. Such a shut-down would greatly increase the import dependence of Slovenia, which would also lead to an exceptional increase in electricity prices.

The host of the conference, Alojz Kovšca, expressed concern for the local environment: “We still have different views on how the closure of the Velenje Coal Mine will affect the economic image of the region. It is safe to say that its impact on the local environment and its inhabitants has been extremely strong throughout history. In fact, its influence and power are imprinted in the very identity of the region as a coal-mining region, so we need to be more careful, wiser and, above all, longer-term, especially due to the experience of similar past practices. There is a lot of technological knowledge hidden in the Šaleška Valley, excellent and highly valued staff, so it is our duty to make optimal and versatile use of this wealth. The closure of the mine will not happen overnight, but time is a valuable ally if we know where we are going and if we make sense of this path together.” The painful experience of Zasavje, where the Trbovlje Hrastnik Mine was closed years ago, was presented by the state councillor and mayor of Zagorje ob Savi, Matjaž Švagan. 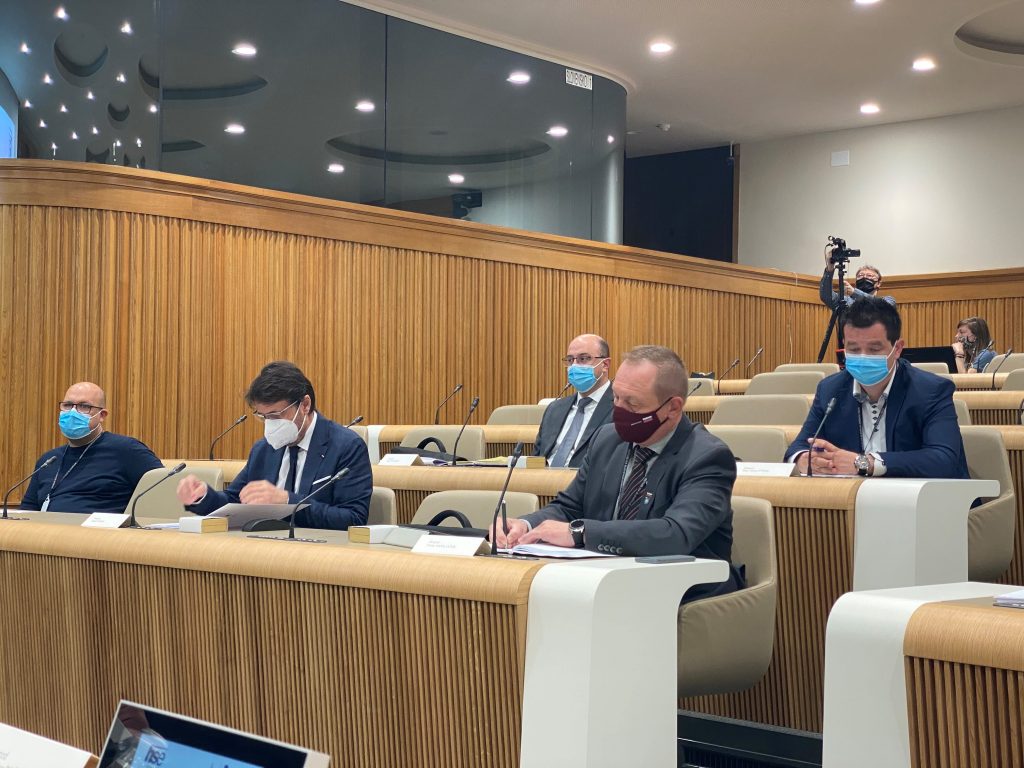 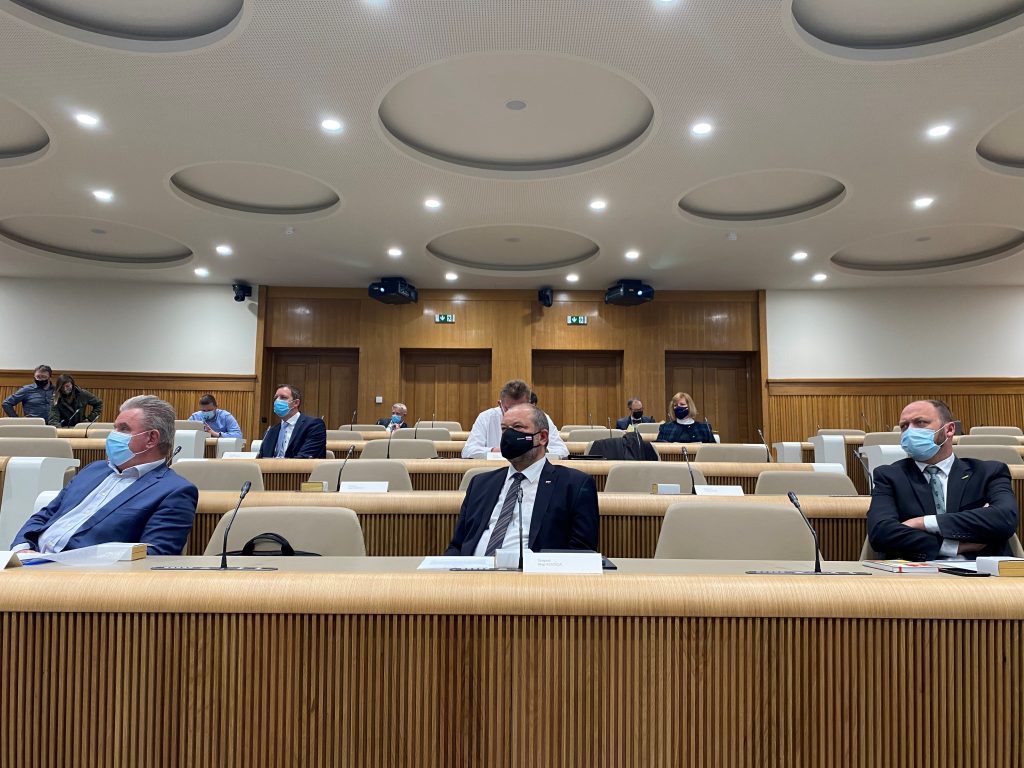 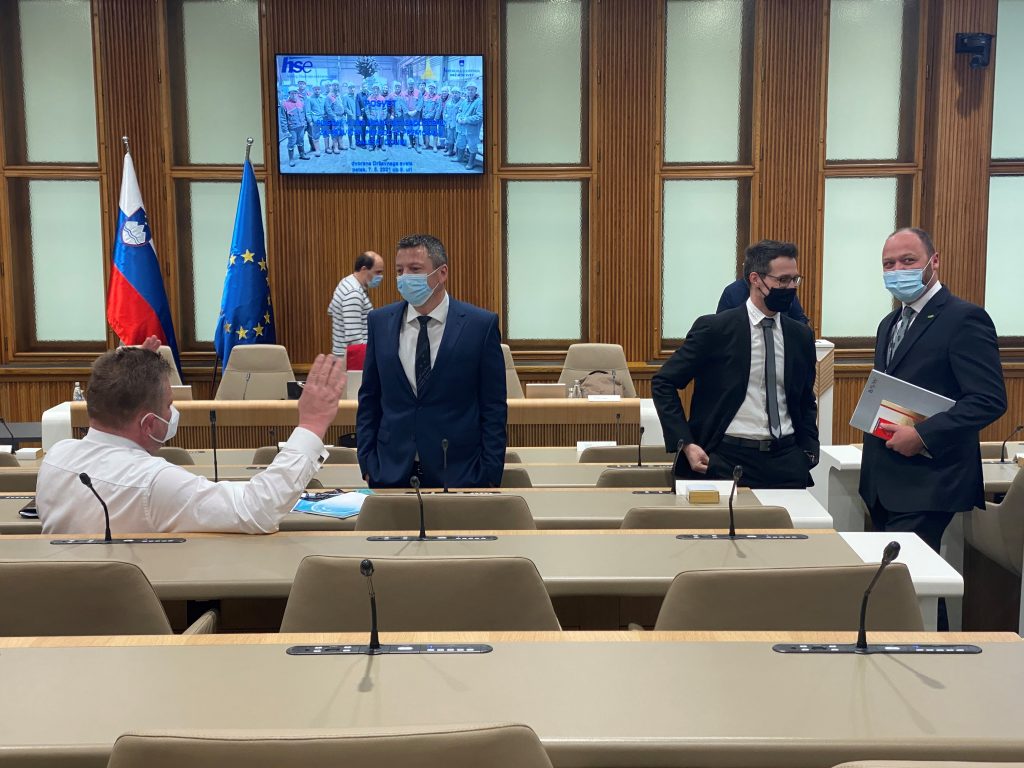