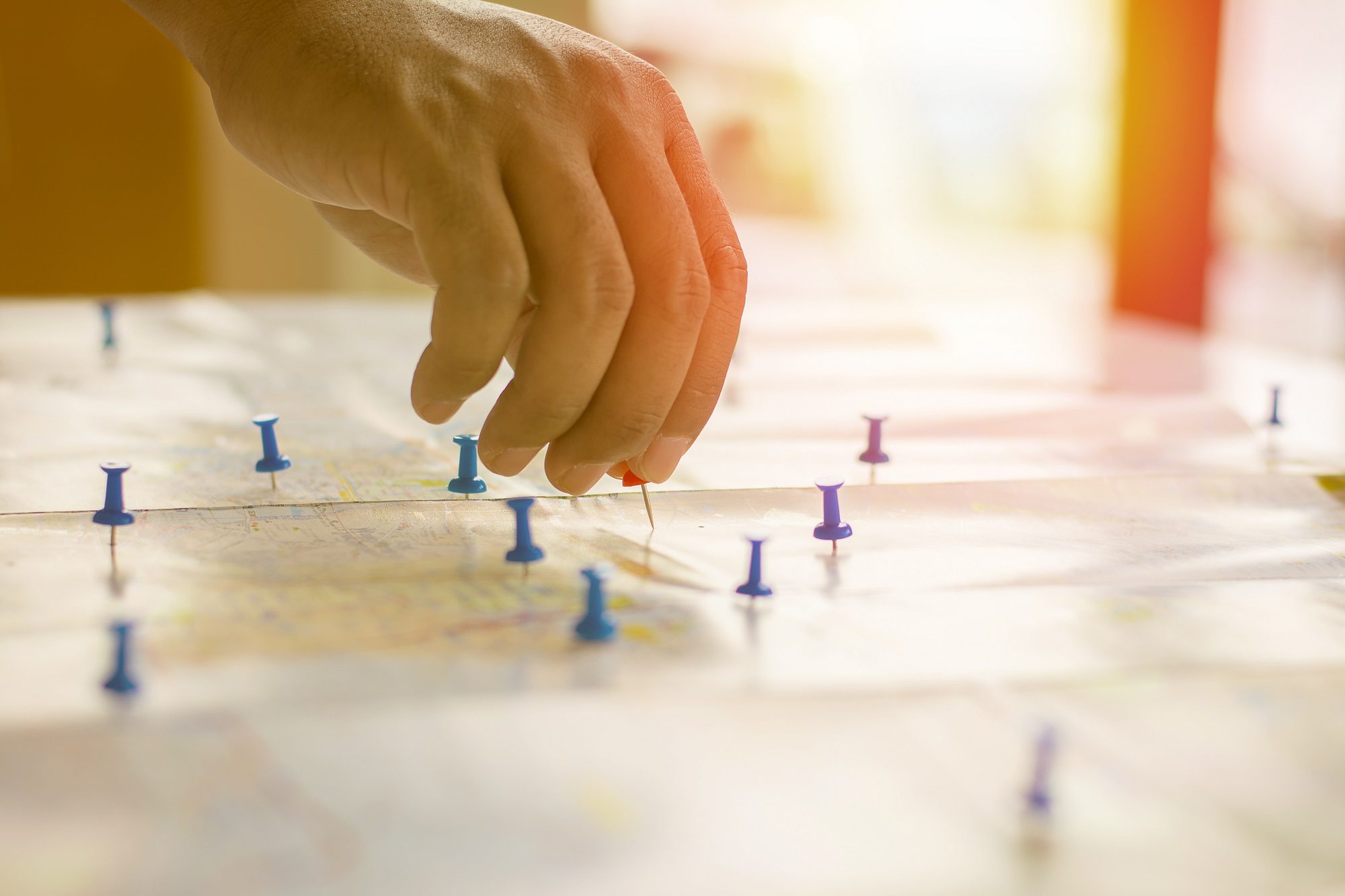 The establishment of the company HSE Balkan Energy with the headquarters in Belgrade was a result of the expansion of operations to SE Europe. Serbia has an important geographical and energy role in the region, a developed power system and important resources, such as water, coal and geothermal energy. The company trades in electricity and provides support in the expansion of our operations in SE Europe.

The company was established for the purpose of trading in electricity. The legislation of the Republic of Macedonia stipulates that a legal entity needs to be registered in the country in order to obtain a licence for trade in electricity.

The company HSE BH Energetsko preduzeće d.o.o. Sarajevo was established in 2010 with the headquarters in Sarajevo as a subsidiary in the 100% ownership of Holding Slovenske elektrarne d.o.o. with the headquarters in Slovenia. The legislation of Bosnia and Herzegovina stipulates that a legal entity needs to be registered in the country in order to obtain a licence (from the national and federal regulator commissions for electricity – FERK and DERK) for trade in electricity in Bosnia and Herzegovina and for cross-border trade.

The principal activity of the company is trade in electricity in Bosnia and Herzegovina. The company is integrated in the trade network of the parent company HSE d.o.o., which trades in a total of 19 countries in Europe. Additional information is available at www.hse.si.

The electricity market in Bosnia and Herzegovina has been fully liberalised since 1 January 2015, allowing everybody, including households, to freely choose their electricity supplier. This year HSE BH d.o.o. does not intend to offer electricity to small companies and households, as the company’s focus for the time being is on the wholesale market.

For additional information, offers and tenders, please contact us at our address or by telephone or e-mail.