The HSE Group is one of the two largest energy companies in Slovenia and the largest producer and trader in electricity on the wholesale market in Slovenia.

With its balanced production portfolio, we represent a key pillar of reliability of electricity supply in Slovenia, provision of stability of the functioning of the electricity system and achieving Slovenia’s objectives in the field of renewable sources of energy. We have the production capacity of 2,089 MW of installed power at our disposal. 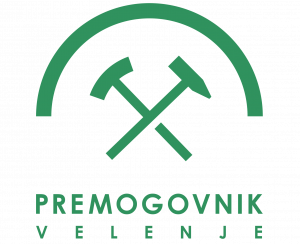 PRODUCTION CAPACITY OF THE HSE GROUP