On Tuesday, November 29, 2022, the Prapretno Solar Power Plant (Prapretno SPP), the largest solar power plant in Slovenia, which operates under the auspices of the HSE Group, was visited by delegations from the Ministry of the Environment and Spatial Planning and the Ministry of Infrastructure of the Republic of Slovenia. They took note of the role of the power plant in the Slovenian electricity system and the way it operates, as well as the results, which were above average in the period of just over seven months since the solar power plant commenced operation.

The Prapretno Solar Power Plant (Prapretno SPP) is currently the largest solar power plant in Slovenia, with a capacity of 3 MW. Since the beginning of its operation, i.e. since April 4, 2022, when start-up tests began, it has been operating reliably and without disruptions, achieving higher production than planned: in just over seven months, it produced 2,951 MWh of electricity, which is 11.7% higher than was envisaged. The solar electricity produced so far would be sufficient for the annual supply of more than 800 Slovenian households, and all the electricity produced by solar power plants in 2022 in the HSE Group could supply as many as 1,500 households.

With such results, the Prapretno SPP demonstrates a good design, correctly selected equipment and appropriate construction, which enables achieving and exceeding the planned production of electricity from a renewable source.

“As such, the power plant, located in the degraded area of ​​the former fly ash and slag landfill of the Trbovlje Thermal Power Plant, is an important part of the development plans of the HSE Group in the area of the so-called green transition,” emphasises Nenad Trkulja, M.Sc., the Manager of the Prapretno SPP project, adding: “We will increase its power in the second phase to a total of approximately 10 megawatts. The total installed capacity of all solar power plants in the HSE Group will then be expected to be over 30 MW, which means a tenfold increase in the current capacity of the Prapretno SPP in two to three years.” 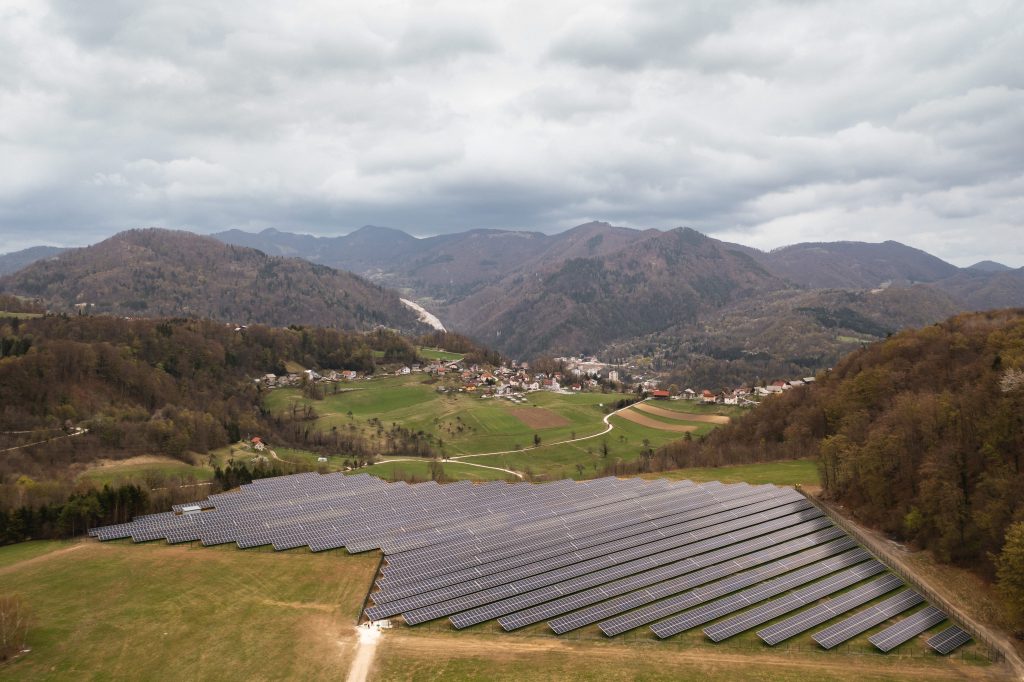 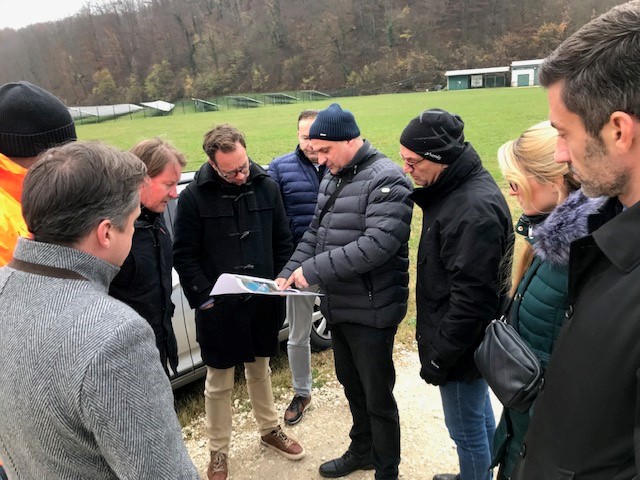 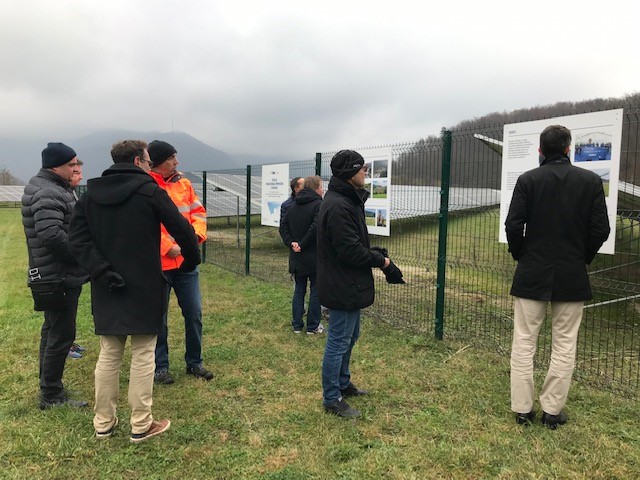 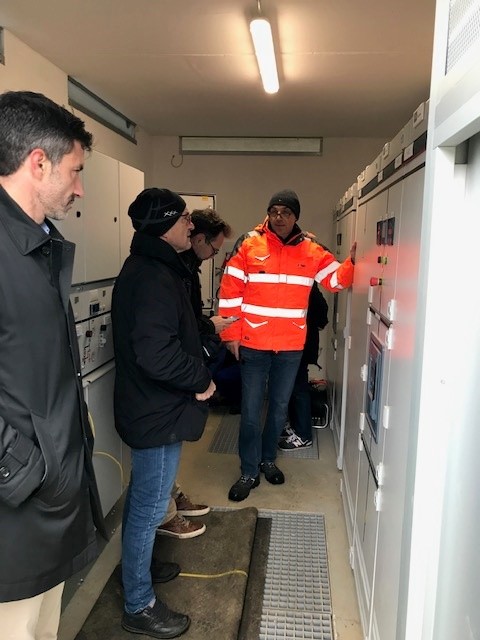