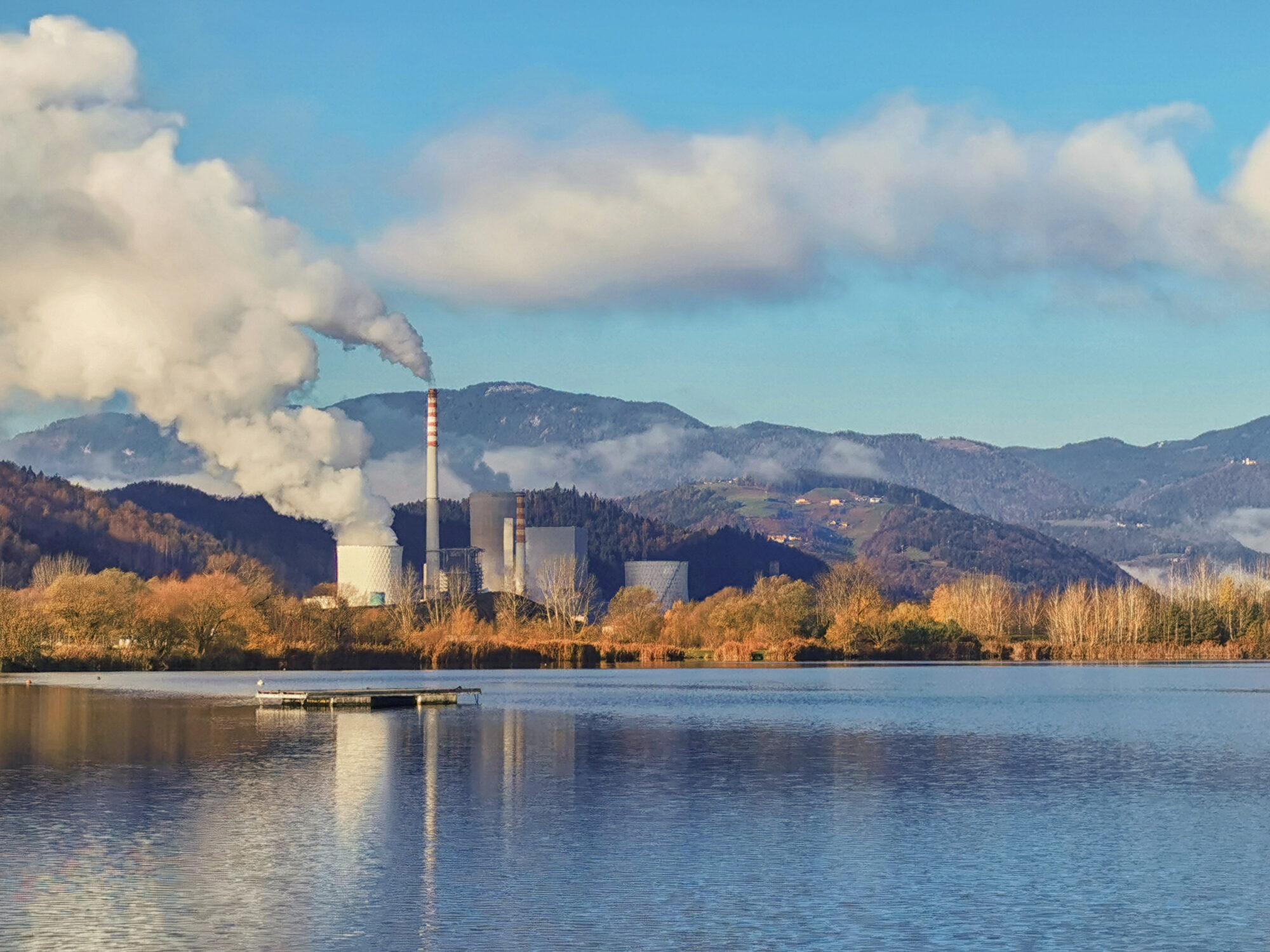 In what is almost two years since the Covid-19 epidemic began, the Šoštanj Thermal Power Plant (TEŠ) has been operating without disruption and has produced more than 6,000 GWh of electricity from March 2020 to January 2022, which is a 30% share of the total production in Slovenia. Its energy availability was as high as 97.43%, which is comparable to other European thermal power plants.

Matjaž Vodušek, Director-General of TEŠ, said on the occasion: “The Šoštanj Thermal Power Plant is an indispensable pillar of the Slovenian energy sector, ensuring reliable electricity production even as the country deals with the epidemic and, consequently, providing an uninterrupted supply for households, institutions and business entities. Without the electricity produced in the Šoštanj Thermal Power Plant, the country could become dependent on imported electricity, which could, among other things, undermine the competitiveness of the Slovenian economy.”

Unit 6 of the Šoštanj Thermal Power Plant will be shut down at midnight on Saturday, 29 January 2022, to facilitate an inspection of the operation of the electrostatic precipitator. It is a short, so-called weekend shut-down. Before Unit 6 is shut down, Unit 5 of TEŠ will already be connected to the national electricity grid, which will ensure uninterrupted production of electricity and heating energy for the Šalek Valley during the shut-down of Unit 6.