The company Soške elektrarne Nova Gorica (SENG), which is a part of the HSE Group, is celebrating the 70th anniversary of its operation. It was the night between 18 and 19 November 1947 when Slovenian experts took over from Italian power companies the management of the then functioning power plant in Primorsko, which marked the birth of Soške elektrarne Nova Gorica. SENG is proud of its rich tradition, which is a solid foundation for the company’s successful operation today, while it is also responsibly and actively facing the challenges of the future. The common thread of the celebratory event is summarised in the slogan: Energy is transferred, knowledge is spreading, nature is here to stay. The future of sustainable energy and e-mobility and the opportunities in the northern Primorsko region in this field was discussed at the round table debate. The keynote speakers looked back at the history of the company and paid tribute to generations of its employees who contributed and are still contributing to the success of SENG. Tribute was also paid also to the beautiful Soča River, which inspires with its positive energy.

In his address the host of the event, SENG director Marjan Pintar thanked the numerous generations of employees who have devotedly and responsibly pursued the company’s mission. Today, their effort and loyalty can be seen in the company’s stable and successful operation. He also pointed to the company’s responsibility, which is reflected in the care for the social and natural environment.

Mayor of Nova Gorica City Municipality Matej Arčon noted the joint history of SENG and Nova Gorica as the town where it is seated, as Nova Gorica is also celebrating 70 years of its existence this year. He stressed the importance of successful and stable companies such as SENG for the entire northern Primorsko region and congratulated the SENG director on the company’s excellence.

The event continued with the director general of Holding Slovenske elektrarne (HSE) Matjaž Marovtstressing the importance of SENG within the HSE Group and wider. He pointed to the coexistence between Soške elektrarne and the natural environment and local community, which is an example of good practice and which is highly appreciated in the HSE Group. “The experience, know-how and innovativeness of the employees of Soške elektrarne in the fields of construction, operation and maintenance of hydro power plants and small hydro power plants both in the past and today are of invaluable importance.”

All participants of the round table debate on the electric future, hosted by SENG in Nova Gorica on the occasion of its 70th anniversary, agreed that the future is indeed electric. The region has the capacity and potential for further development, but this requires mutual cooperation.

There is still a lot of potential in the field of sustainable mobility and cleaner mobility is thus an investment in the sustainable future of us all, said professor Janez Koželj of the Ljubljana Faculty of Architecture, calling for new, environmentally friendly models of shared use of means of transportation, from electric bicycles to electric cars. Črtomir Špacapan of the Regional Development Agency stressed the importance of comprehensive transport strategies of municipalities and closer integration in the field of sustainable energy solutions, including on the cross-border and transnational levels. Rajko Leban of the Goriško Local Energy Agency showed how important it is for municipalities which manage space and businesses to cooperate on the example of the technical assistance project ELENA in the amount of EUR 2.25 million, which could bring an additional EUR 45 million in financial investments in energy efficiency of buildings and in which more than 30 stakeholders have been included, and noting that public-private partnerships are necessary and beneficial. His vision is that the region could also acquire technical assistance from the ELENA project for sustainable mobility.

The meeting continued with a round table debate Opportunity is electric – the opportunities of our region, with the participants presenting their views and stressing the need for new connections and a change in mindset, especially in the public sector, and more courage in searching for sustainable energy solutions, if we want to generate added value for the regional population and economic growth. Investments in distribution networks will be of key importance in the future, said Uroš Blažica of Elektro Primorska, adding that the energy sector was undergoing major changes as user experience in particular was becoming essential. This is why Elektro Primorska has embarked on numerous pilot projects aimed at planning the development of new services, including the EDISON project, as part of which four electric vehicle charging stations would be opened in Nova Gorica and Gorizia.

Bojan Sever, the mayor of the Idrija municipality, said that the local authorities were getting connected with various stakeholders, with whom they are already involved as part of several pilot projects in energy, including NEDO and 3 Smart. The biggest challenge is establishing a self-sufficient network and connecting smart cities and communities and thus creating new economically and technologically sustainable solutions.

Sandra Sodini of the European Association for Territorial Cooperation (EZTS) acquainted the participants with the advantages of the association, as the EZTS is a uniform contractual partner which can manage projects financed by the EU on both sides of the border, with the key criterion being that they are implementable in practice and that they bring benefit for all. This approach however requires a lot of courage and a change in mindset, especially in the public sector.

Ivo Boscarol of ultra-light aircraft maker Pipistrel said that much more was being said in principle at the level of various state institutions than was actually implemented in practice, both for business and the population. He announced that air transport too will become increasingly electric, adding that renewable sources of energy and sustainable mobility were the only acceptable solutions for environmental protection.

What Robert Golob, the chairman of GEN-I, sees as the key development challenge is how to wisely select projects and create new sustainability-oriented business models and services, which will bring added value in the time of an energy revolution. He projected that within five years the customer or user will be put in focus and that this will bring thorough changes in the energy sector.

All participants of the round table debate agreed that there is ample opportunity in the field of sustainable energy and e-mobility in the region, regardless the borders. 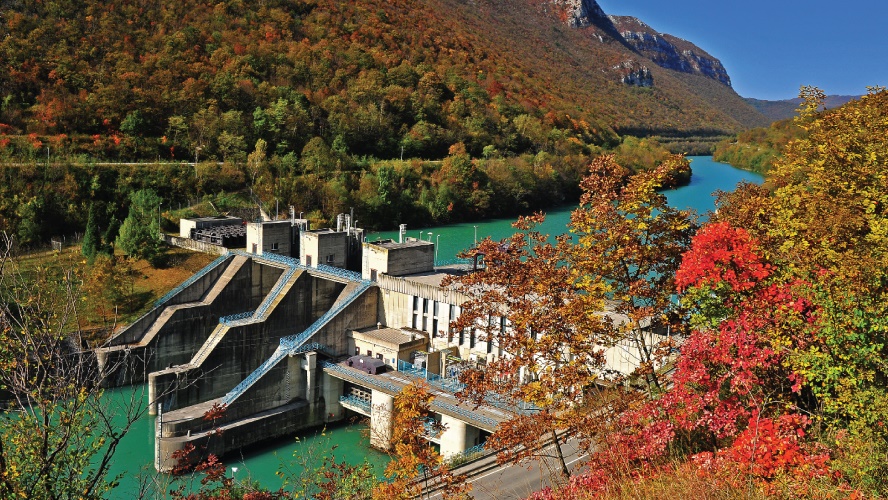 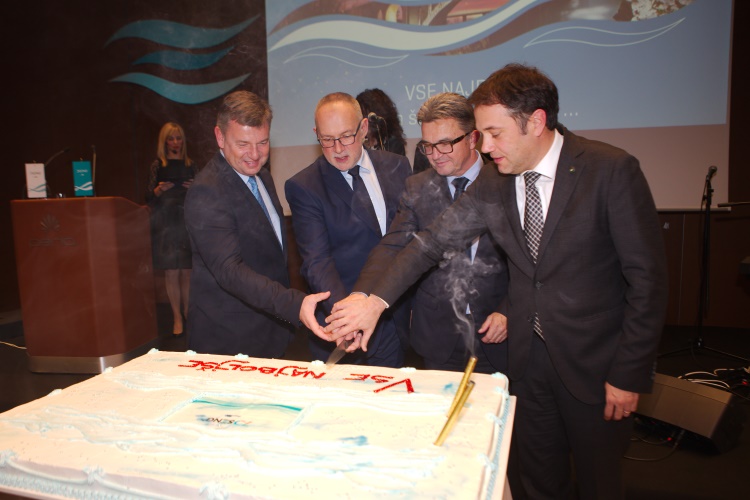