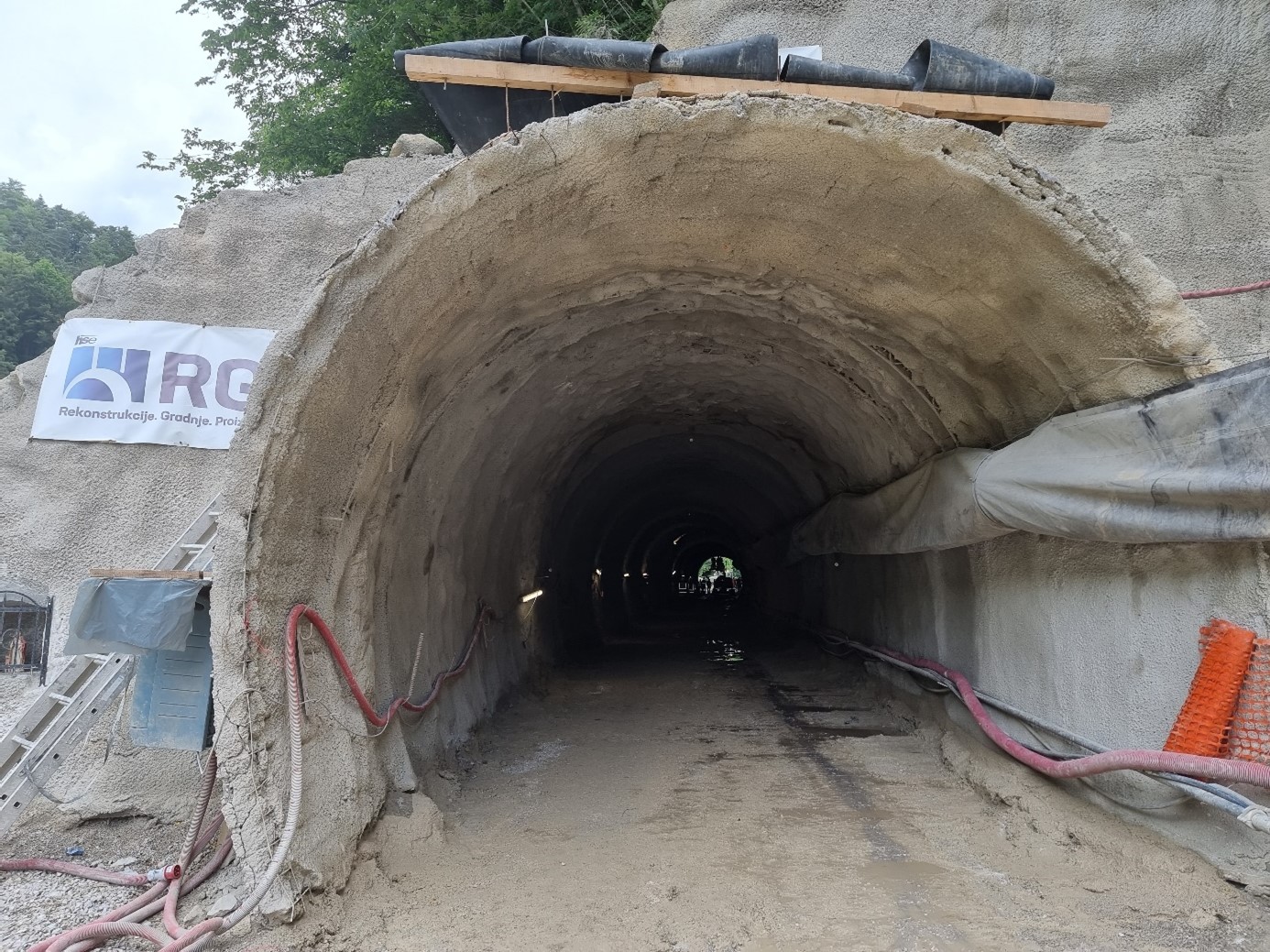 At the end of last year, the Slovenian Infrastructure Agency concluded as an investor a contract for the construction of the Huda Luknja state cycling path, which is expected to be finalised by the end of 2023. The planned 9.4-kilometre path from Gornji Dolič to Selo near Velenje will run along the old, abandoned railway line, through four tunnels and over seven bridging structures. The route of the new cycling path will link up in Gornji Dolič with the existing Mislinja – Slovenj Gradec – Dravograd cycling path.

The company RGP, d. o. o., which operates as part of the HSE Group, started the construction of the cycling path at the end of January this year as part of a consortium of partners. With its knowledge and references, it will renovate the Paka 1, Paka 2 and Huda Luknja tunnels and build a new tunnel, Legi Kamen.

The Legi Kamen tunnel, which was broken through on 2 June, will be used for cycling traffic, and its profile will also enable the passage of small maintenance vehicles. The following work will be subsequently performed:

The Legi Kamen tunnel is planned to be completed by April 2023, and the renovation of the other tunnels by March 2023.

Some interesting facts about the Legi Kamen tunnel: 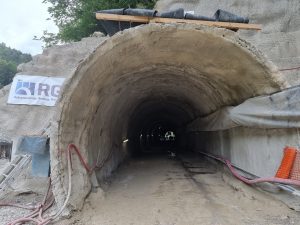 After 51 days of three-shift work, the Legi Kamen tunnel was broken through on 2 June 2022.