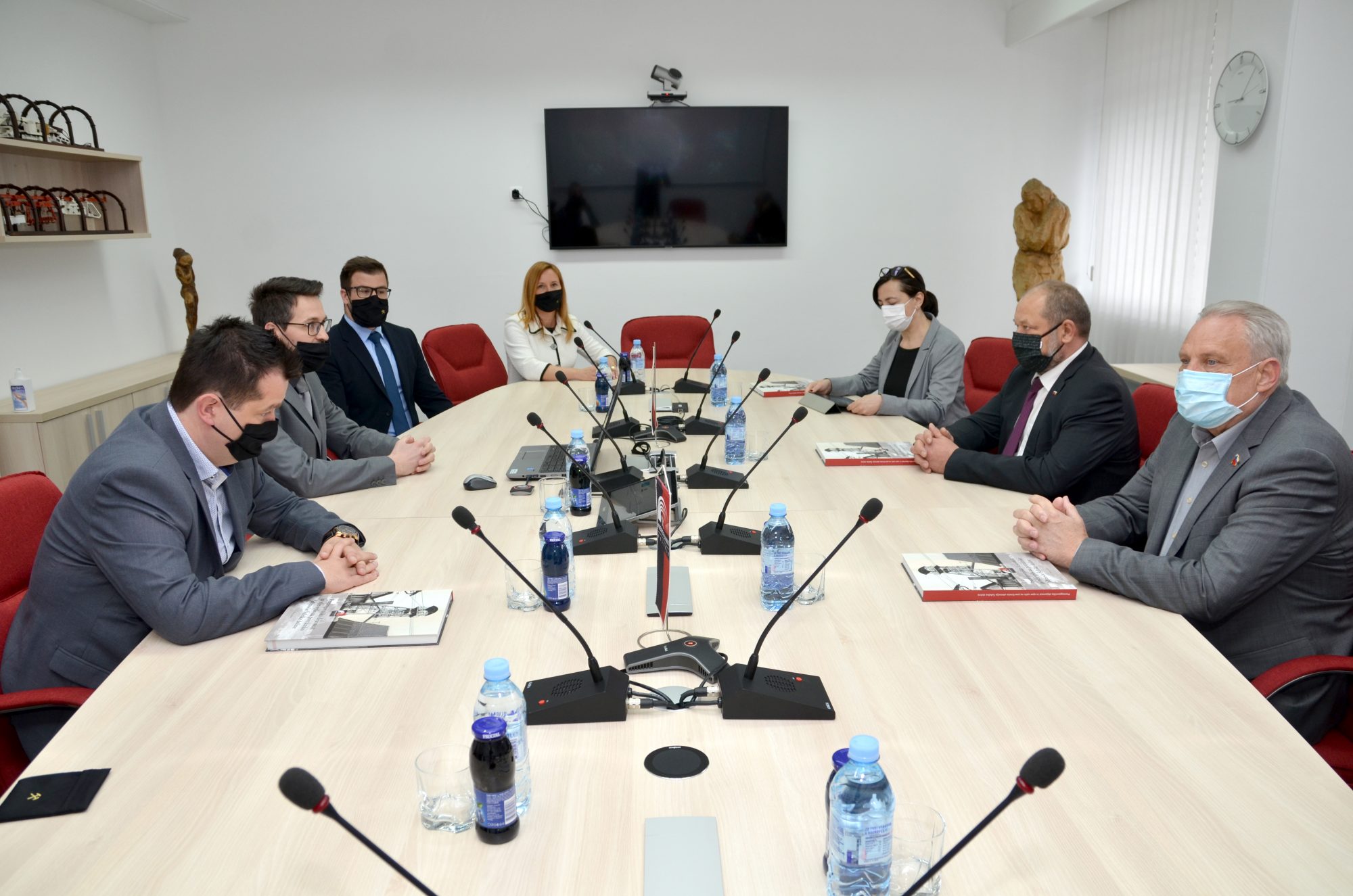 “I am glad that there is enough attention in the coal region to identify the potential for many years of strengthening mining knowledge, personnel and technology. Although the mines are closing, there are enough new opportunities in the world for the further development and transfer of this Slovenian coal wealth, “said the President of the National Council of the Republic of Slovenia, Alojz Kovšca, after his visit. “The export of knowledge is actually the greatest potential in the future, and I believe that with the vision and goals presented to me at the meeting at the Velenje Coal Mine and the Šoštanj Thermal Power Plant, such thinking can be realised. Of course, the state with the relevant institutions will also have to be more actively involved in this. The process of introducing the regions, coordinated by the National Council, is approaching the final phase, and the introduction of the new SAŠA province may represent a new step in the right direction of realising this unique business opportunity.”

Marko Štrigl, M.Sc., Business Director of Holding of the Slovenian Powerplant emphasised that today the HSE Group produces more than 65 percent of all electricity in Slovenia: “Our strategy is to remain a key pillar of electricity supply in the country in the future. We believe that in the public debate on the closure of the coal mine, a decision will be made on the basis of our arguments, which will be optimal for Slovenia both from the point of view of the green transition and from the point of view of reliable electricity supply.”

General Director of the Velenje Coal Mine, dr. Janez Rošer said: “Regardless of which year the cessation of coal use will be adopted in the national strategy for the exit from coal and restructuring of the coal regions in accordance with the principles of fair transition, we must be aware that the Velenje Coal Mine needs a minimum of 15 years to successfully rehabilitate and close the coal mine. Together with the owner, we will actively look for suitable solutions that will be acceptable to all parties and will include social dialogue and a fair transition to a carbon-free society. “

The director of the company Premogovnik Velenje, Aleš Logar, added: “The management of Premogovnik Velenje, together with professional services, is actively preparing the documentation that needs to be submitted for the extension of the concession for coal mining in the Šaleška Valley, which expires in January next year.”

General Director dr. Janez Rošer also emphasised that the Velenje Coal Mine has, throughout its history, taken exemplary care of the environment in which it operates, and constantly rehabilitated the degraded area from its own proceeds, without the aid of the state. “In almost 146 years of operation, the Velenje Coal Mine has been closely connected with the local community, and this cooperation is of key importance for the further development of both the economy and the wider region, especially in this transitional period into a carbon-free society.”

Representatives of the National Council also visited the Šoštanj Thermal Power Plant, where they were received by the Director Mitja Tašler. During the visit, he said: “Both at the Šoštanj Thermal Power Plant and at the Velenje Coal Mine, we are working intensively on the development and search for new technologies that will enable the preservation of the energy location and expertise. We believe that the goal of the strategy is to enable the Šaleška region, the power plant, the coal mine and their employees to further develop in the coming years and build a support framework that will ensure a fair, economically sustainable and socially balanced transition.” 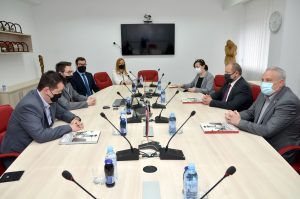 From a visit to PV. (Photo: Slobodan Mrkonjić) 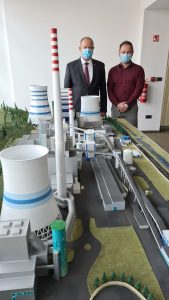 President of the National Council of the Republic of Slovenia Alojz Kovšca and the Director of TEŠ Mitja Tašler in front of a model of the Šoštanj Thermal Power Plant. (Photo: Milan Skledar)