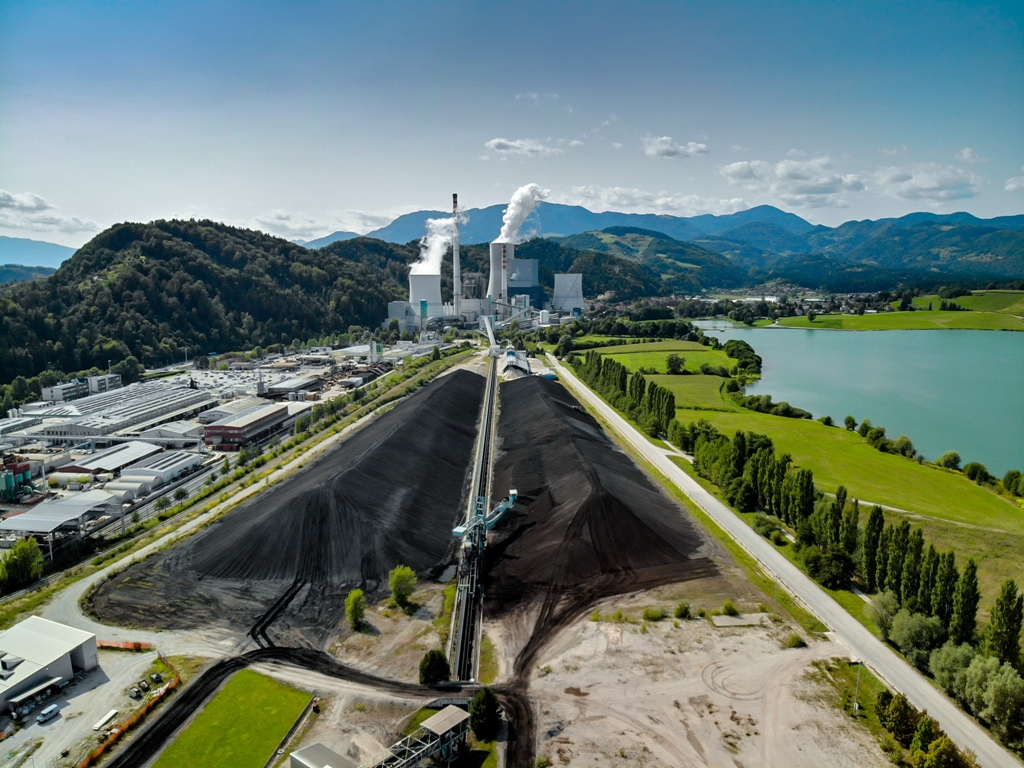 In 2021, the mine operator Premogovnik Velenje participated in the applications of international projects to the European Research Fund for Coal and Steel (RFCS) together with partners from Poland, the Czech Republic, Romania, Germany, France, Greece and Spain. They were recently informed by the European Commission that they have been successful in the applied GREEN JOBS project (exploiting the competitive advantages of coal mines that will be restructured to maximise the number of green and quality jobs), which will be launched in July this year. The total value of the project, which is of a research and development nature, amounts to EUR 2.2 million, and total co-funding by the RFCS will amount to EUR 1.3 million, with Premogovnik Velenje receiving EUR 130,000.

The GREEN JOBS project aims to utilise the competitive advantages of coal mines that are approaching closure to maximise the number of green and quality jobs.
The consortium is coordinated by the University of Oviedo in Spain, and the other partners are from Spain, Germany and Poland; three industrial partners, i.e. coal mines participate in the project.

“The purpose of the project is to examine the feasibility of using mine infrastructure for the requirements of renewable energy sources and the circular economy, which includes reclamation and rehabilitation of areas degraded by mining due to mining waste; potential for the installation of solar power plants and wind farms; use of pit water and infrastructure for the installation of heat pumps (geothermal energy) and pumped-storage hydro power plants with an emphasis on the development and use of the latest fluids and production and use of green hydrogen,” said the director general of Premogovnik Velenje Janez Rošer and added that business plans for virtual power plants and green hydrogen plants would be developed as part of the project, which would include plans for the necessary retraining and restructuring models required to provide new jobs.

For more than a decade, Premogovnik Velenje has been successfully participating in several applied projects at the Research Fund for Coal and Steel, which operates as part of the European Union and, as the name suggests, is intended for co-funding of development projects in the field of steel and coal. The RFCS is a centralised fund, which means that funds in the form of co-funding of research and development projects are obtained directly from the European Union. All procedures are conducted by the European Commission.

“Last year, the RFCS underwent many changes, as Europe’s priorities have changed and they are now aligned with the European Green Deal, which envisages, among other things, coal phase-out and a just transition. For this reason, development projects that address the processes of rehabilitation and restructuring of the industry are more suitable for the call for applications,” added Janez Rošer.

“Research and development and pilot projects are crucial now that the year of the coal phase-out has been determined, as there will be a huge amount of transition funds available in the next ten years,” said director of Premogovnik Velenje Aleš Logar. “Therefore, our work and commitment to projects will be essential for the further participation of Premogovnik Velenje in all centralised and decentralised calls for applications, which not only bring us grants, but also mean new development opportunities.”

Among the 27 applied projects, Premogovnik Velenje was successful with the GREEN JOBS project, while the projects COAL HERITAGE – Preservation and promotion of coal mining heritage as European cultural heritage, REECOL – Environmental remediation and long-term monitoring and SEMS II – Support for implementation of strategies for mobility of staff from high-emission sectors during the European Green Deal and just transition were placed on the reserve list.

The European Coal and Steel Community has so far funded many activities for the development of the European coal and steel industry. The Treaty establishing the European Coal and Steel Community (ECSC) from 1951 was actually one of the foundations of the EU. Since then, more than EUR 1 billion has been spent on the development and research of the coal and steel industries. In the last ten years, Premogovnik Velenje has obtained more than EUR two million in grants from this source, and approximately EUR 150,000 in revenue is still expected from the projects that have already been completed.