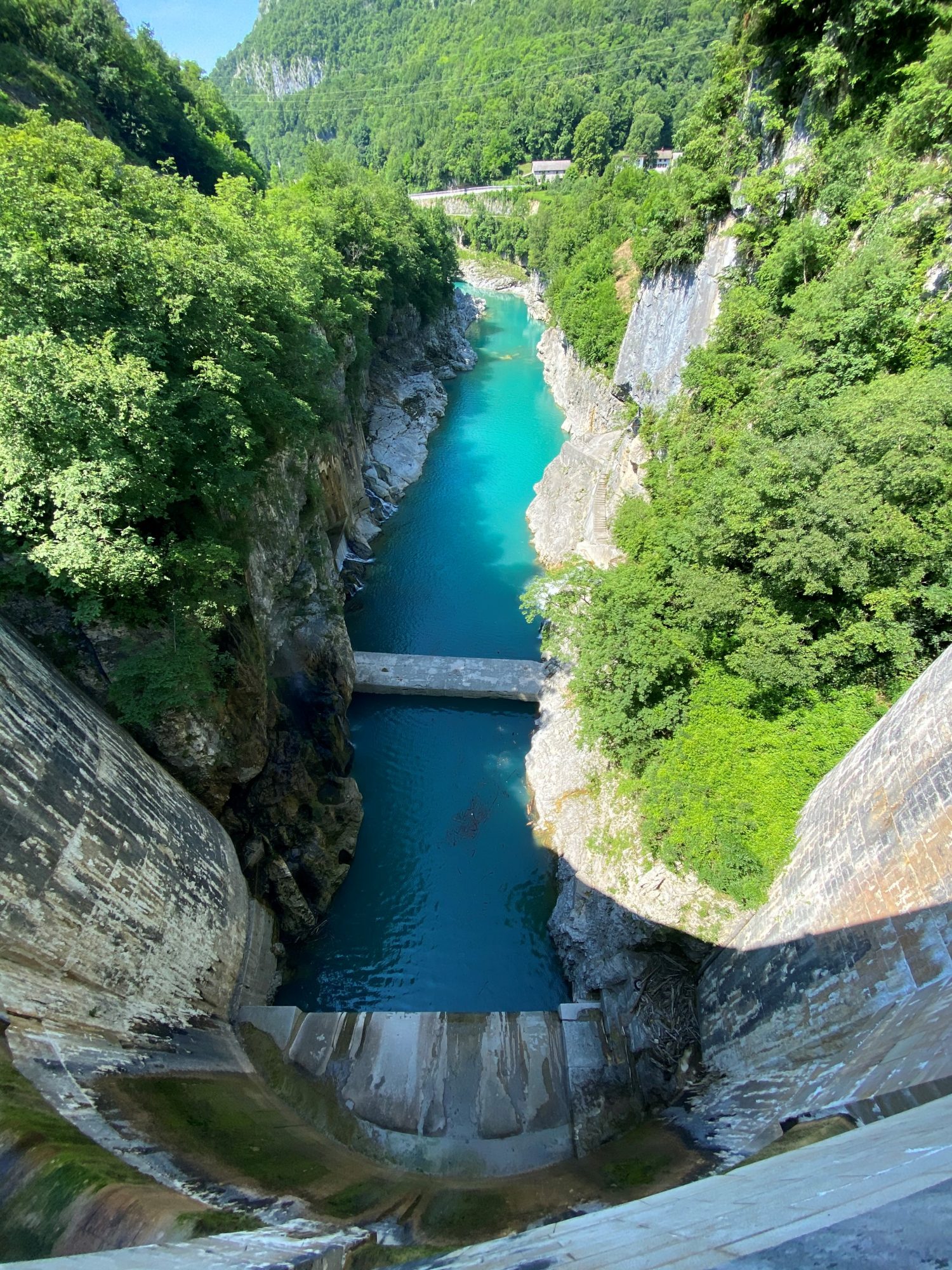 In total, the HSE hydropower plants produced 2,196 GWh of electricity in the period January – June 2021. This is 23 percent more than planned and 30 percent more electricity produced than in the same period last year.

The production records set by the HSE Group, related to favourable hydrology, have therefore been continuing for more than half a year. In the future, due to high temperatures, we can expect slightly lower production by the hydroelectric power plants of the HSE Group, which we have also accounted for in our plans.

“The snow cover in the highlands has been rapidly thinning due to high temperatures in the last week, which will soon affect the hydrology as well. The July decline in hydro production has already been taken into account in the hydro production plans, but we nevertheless estimate that it will still be higher,” explained Matjaž Eberlinc PhD, Executive Production Director of HSE. Such trends are typical of summer days, during which the HSE Group has been successfully replacing the shortage of hydro work with other production units for all these years.

Holding Slovenske elektrarne is the largest producer of electricity from renewable sources in Slovenia: in 2020 we produced almost 90 percent of all electricity from renewable sources in Slovenia. All our plans are also aimed at expanding the range of projects that will be crucial in the transition to a carbon-free society. At the beginning of July, we will lay the foundation stone for the largest solar power plant in Slovenia, SE Prapretno, which will stand in a degraded area in the municipality of Hrastnik and is expected to deliver the first energy to the system before the end of this year. The Prapretno project is only the first step of the HSE Group in the area of solar electricity production as a renewable source.  We have also obtained a building permit for new production facilities in the Zlatoličje area.