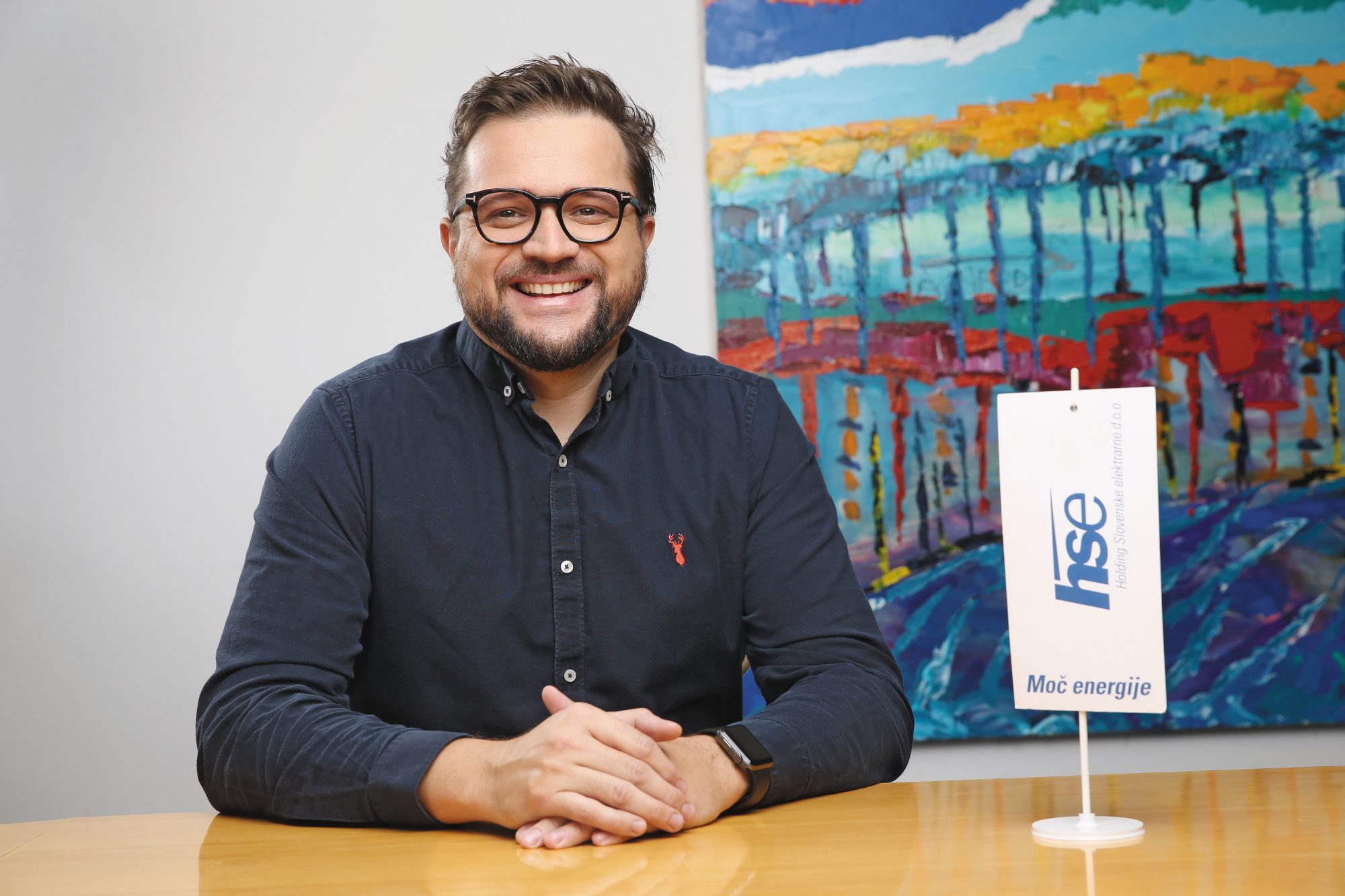 The hydro power plants of the Holding Slovenske Elektrarne group record above-average production in May. By 20 May, the company had produced a total of 1.63 TWh of electricity to exceed the plan for the period by as much as 21 per cent.

“What contributed to the high-level production were very favourable hydrological conditions, a highly accessible production infrastructure, favourable market conditions and effective management of the epidemic, as the production of electricity has not been limited for the entire duration of the current health crisis. Projections remain favourable due to the abundant snow cover in the mountains and additional precipitation being forecast,” said Matjaž Eberlinc, executive director of the production department of HSE.

Holding Slovenske elektrarne is the largest producer of electricity from renewable energy sources in Slovenia. In 2020, as much as 88 per cent of the company’s electricity generation came from renewable energy sources in Slovenia. While the majority was produced from hydro energy, the final building permit was recently obtained for the Prapretno solar power plant, and what is planned to be the largest solar power plant is expected to be completed in 2021 and start sending energy into the system before the end of the year. The Prapretno project is emerging from a brownfield site in the municipality of Hrastnik that was formerly used for the disposal of ash from the nearby thermal power plant.