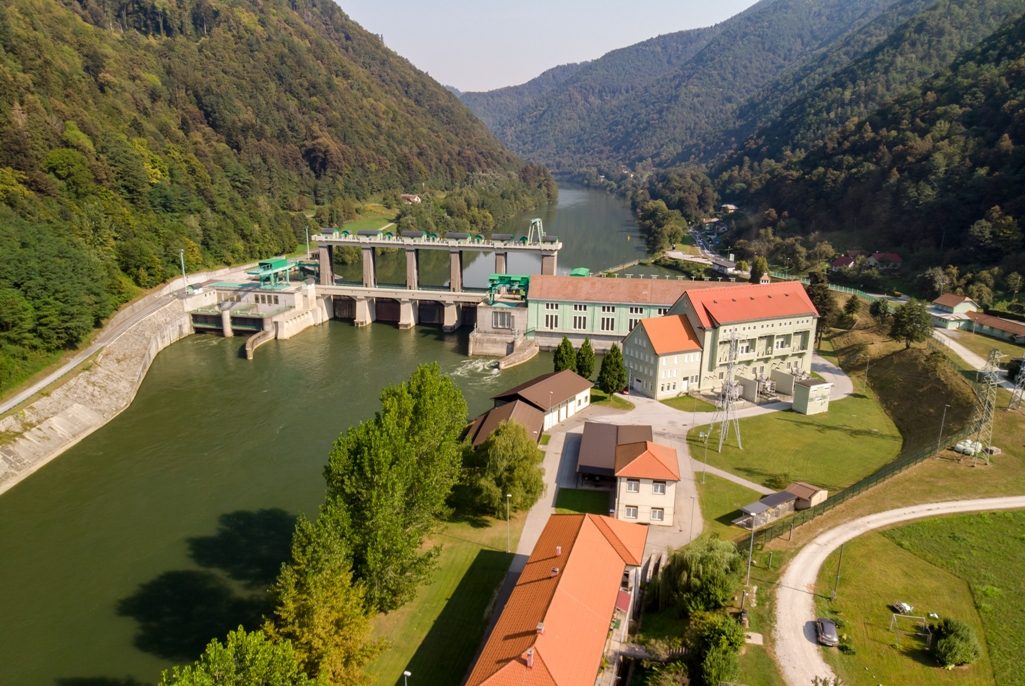 Altogether, the hydro power plants of the HSE Group produced in the January – May 2021 period a total of 1,838 GWh of electricity, which is 23% more than planned and 32% more than in the same period last year.

“The favourable hydrology this year and the excellent preparedness of our production facilities – the last overhaul planned for this year was concluded last week – have resulted in a much higher production level than planned despite the target being set high. While regularly maintaining the existing facilities, we are also constantly devising new facilities for the production of electricity from renewable sources. Last week we received from the Ptuj Administrative Unit a building permit for a fifth segment of the Zlatoličje Solar Power Plant. It is planned that its construction will be finalised at the end of this year or beginning of next year. It is a segment (with rated power of almost 2.7 MWp) of an emerging larger solar power plant located on the inflow and outflow canals of the Zlatoličje and Formin hydro power plants,” said Andrej Tumpej, the director of Dravske Elektrarne Maribor.

Holding Slovenske Elektrarne is the largest producer of electricity from renewable energy sources in Slovenia. In 2020, as much as 88 per cent of the company’s electricity generation came from renewable energy sources in Slovenia. All our plans are directed towards expanding the range of projects that will be of key importance in the transition to a zero-carbon society. At the beginning of July, we will start constructing the largest solar power plant in Slovenia, the Prapretno Solar Power Plant, which will stand on a brownfield site in the Municipality of Hrastnik and which is expected to start feeding power into the system before the end of this year. The Prapretno project is emerging at a site that was formerly used for the disposal of ash from the nearby thermal power plant.