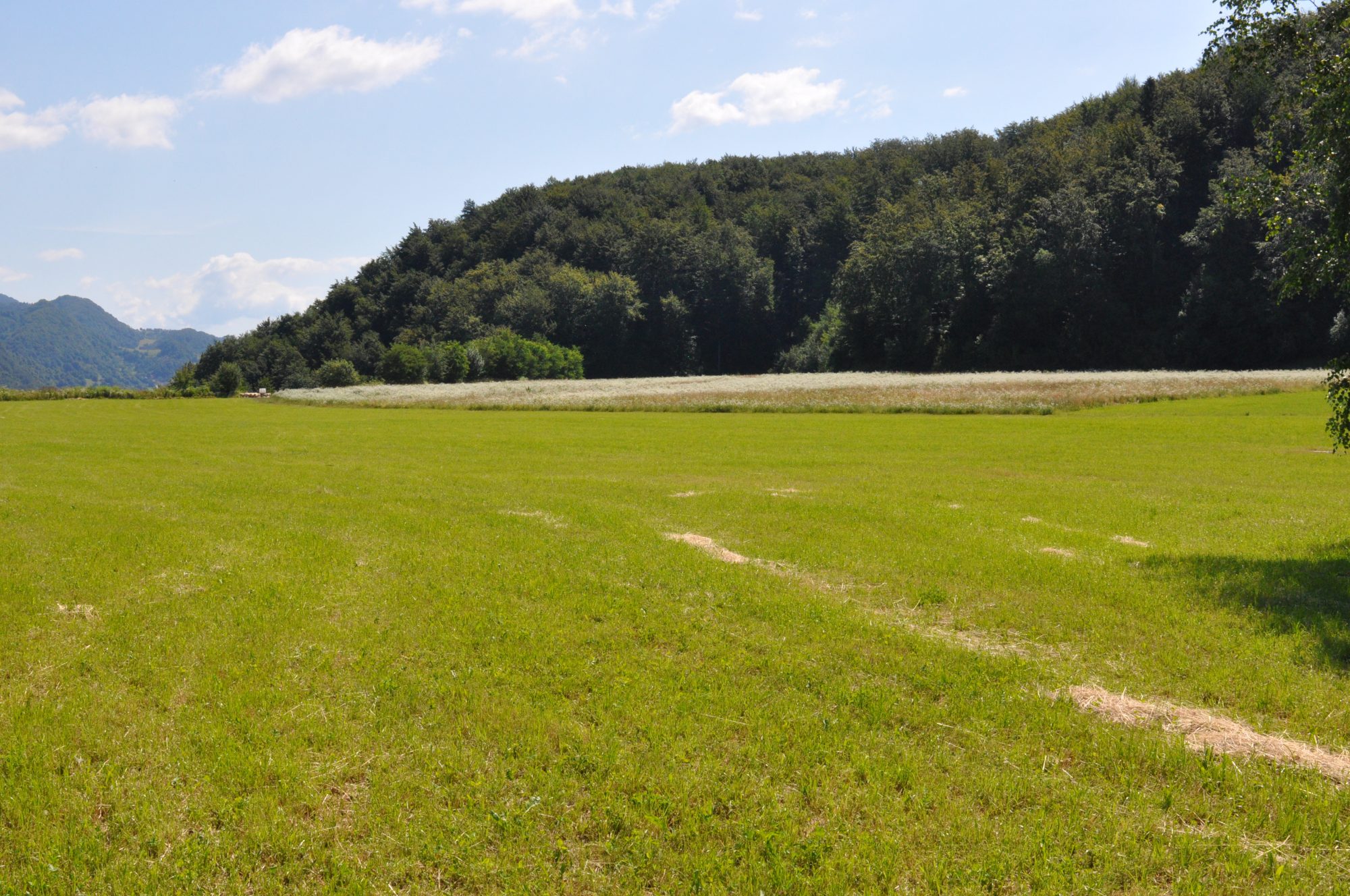 The SPP Prapretno is the first solar power plant in Slovenia with more than one megawatt in rated power to obtain a building permit. It is expected to produce approximately 3,362,000 kWh of electricity annually, which suffices for the electricity needs of approximately 800 average Slovenian households. The construction of the power plant at the Prapretno location also has great symbolic importance for the HSE group and the local environment: “In the past, this environment was heavily burdened by the production of electricity in the Trbovlje Thermal Power Plant and the extraction of coal from the nearby mines. HSE will revive electricity production at this location, only in an environmentally friendly way, without greenhouse gas emissions,” said Nenad Trkulja, the head of the SPP Prapretno project, added that HSE planned to expand the location for energy production purposes, as the existing infrastructure enabled this.

The foundation stone for the Prapretno Solar Power Plant will be laid on 3 July 2021. 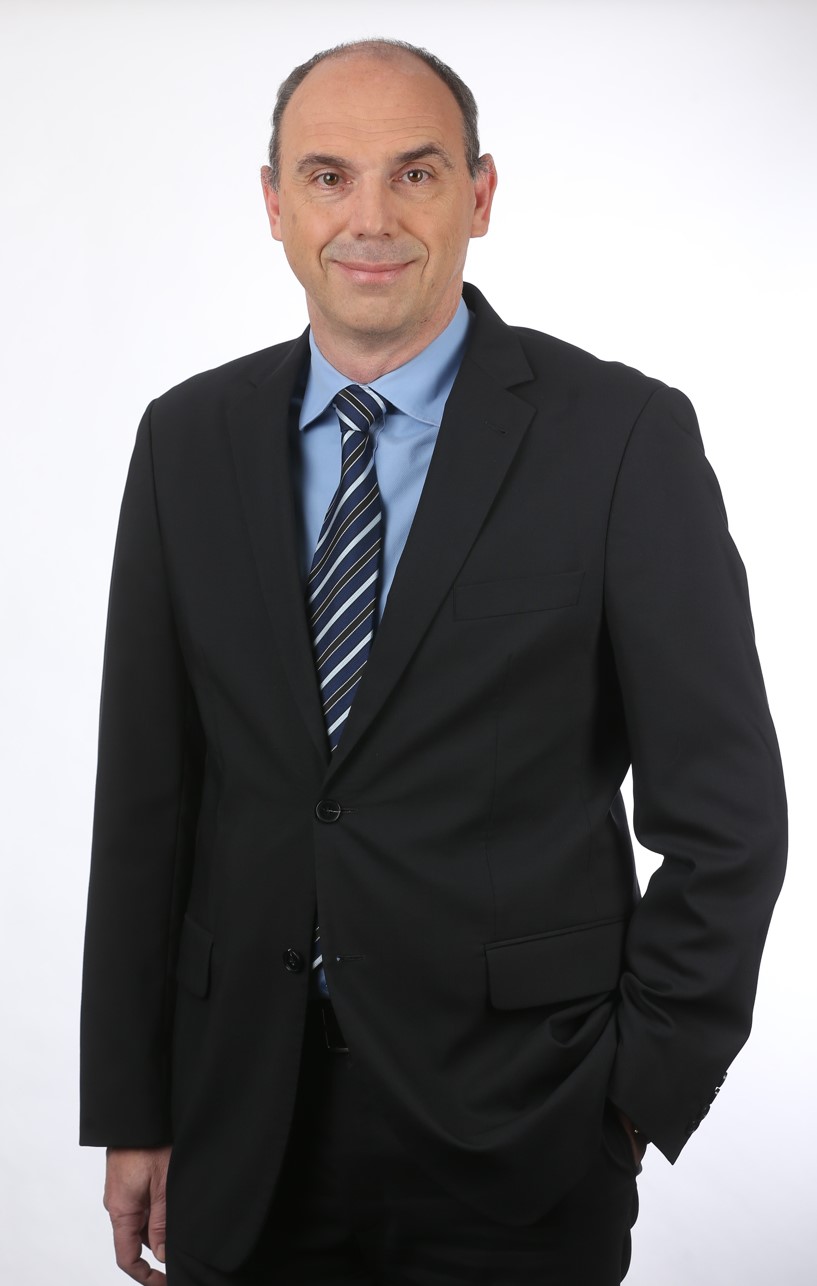 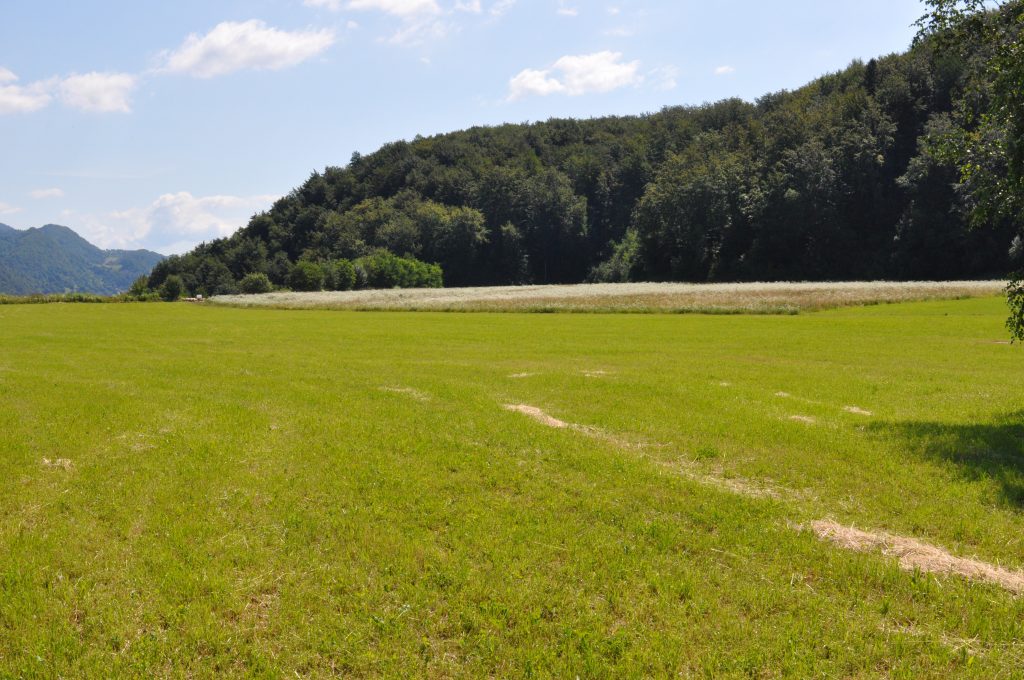 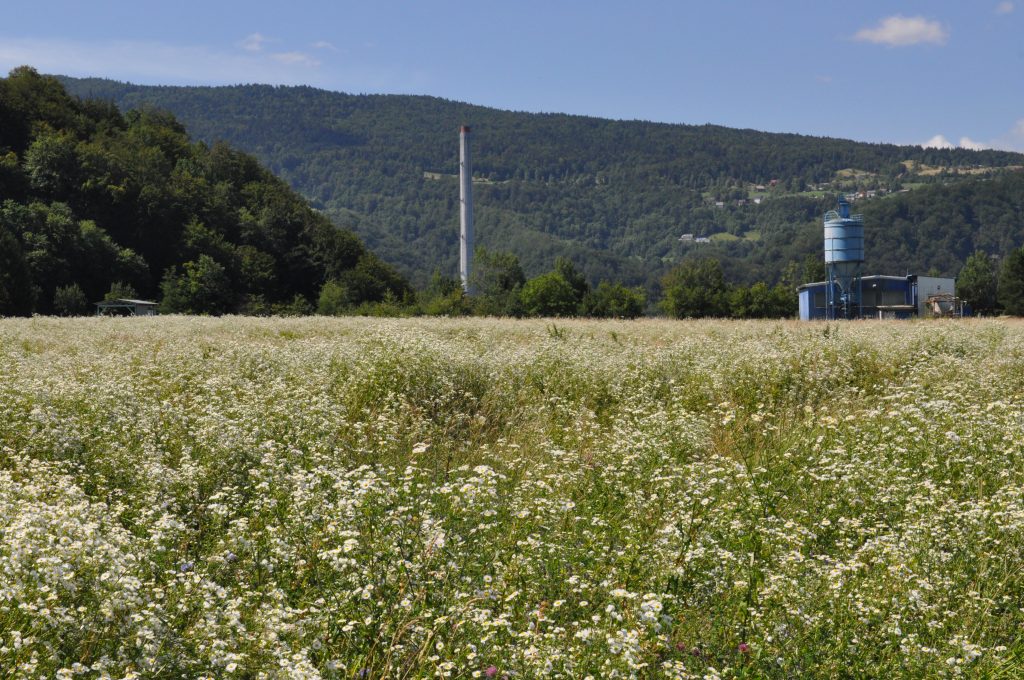 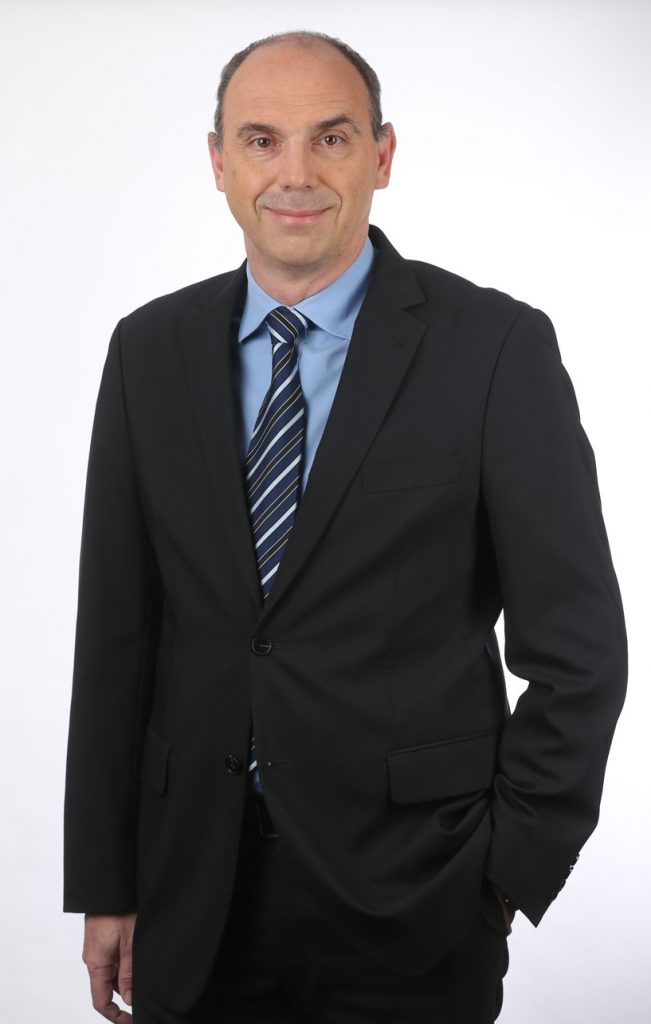