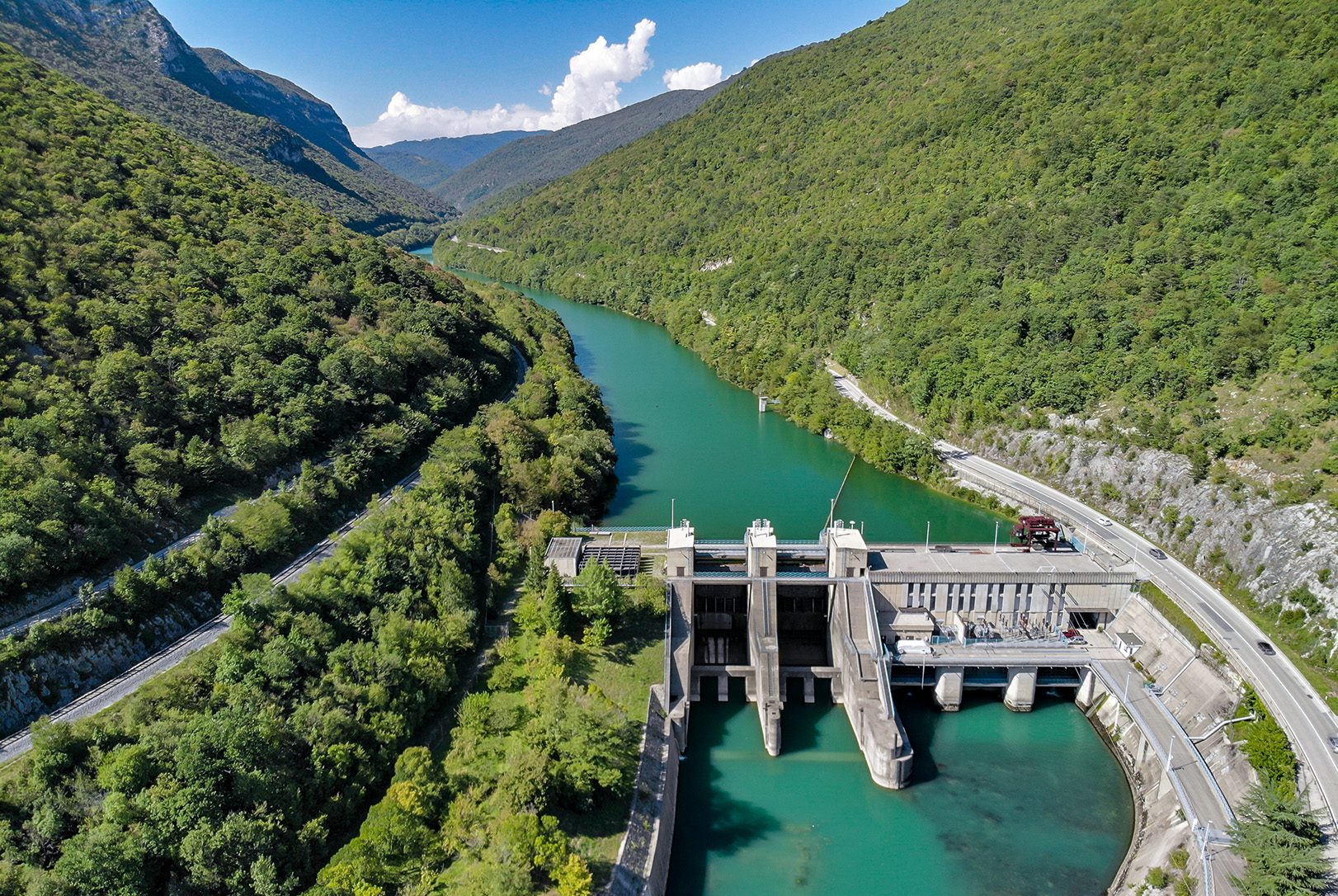 The power plants of the HSE Group, which associate the companies Dravske Elektrarne Maribor (DEM), Soške Elektrarne Nova Gorica (SENG) and a 49% stake in Hidroelektrarne na Spodnji Savi (HESS), produced 986 GWh of electricity in the first three months of 2021, exceeding the plan for the period by 33 per cent.

The best production in March was recorded in the company Dravske Elektrarne Maribor, which exceeded the plan in that month by 21 per cent, and in the first three months of the year by 40 per cent. The company SENG exceeded the plan for the first three months of the year by 36 per cent. “What has contributed to the good results is maintaining the availability of production facilities at a high level, which is a result of careful and regular maintenance of equipment and facilities. The company SENG adjusted regular revisions to the favourable hydrological conditions, in particular in the first two months of 2021, to utilise to the greatest possible extent the available electricity production potential,” says Radovan Jereb, the director of Soške Elektrarne Nova Gorica.

An increase in the quantity of water is expected in the second half of April, when the higher air temperatures will result in thawing of the snow in the high mountains. We expect that the production by our hydro power plants will exceed the set plans in that period as well. The HSE Group thus remains the largest producer of electricity from renewable sources in Slovenia with almost a 90 per cent share.