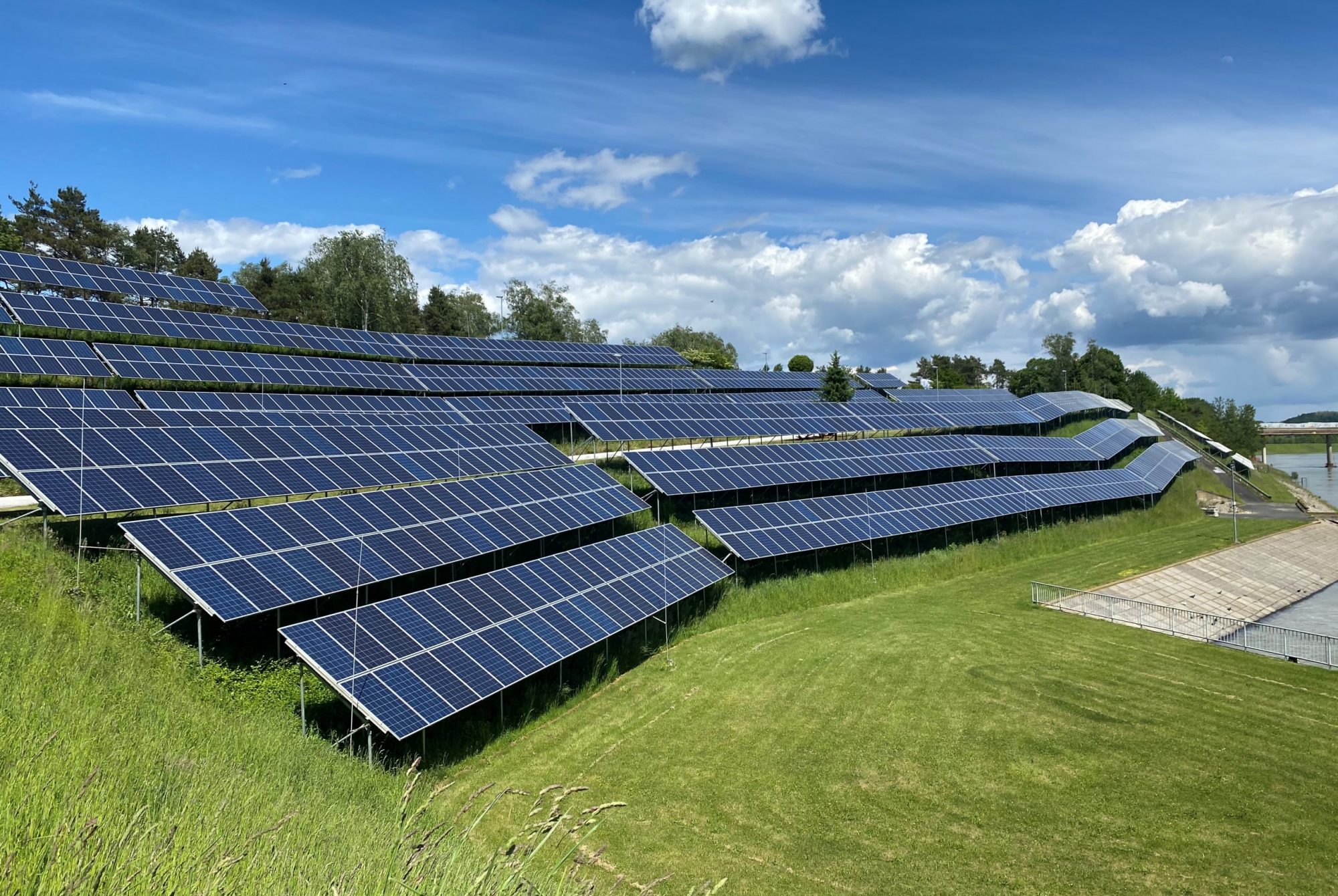 The company Dravske Elektrarne Maribor, the largest producer of electricity from renewable sources in Slovenia, which operates as part of the HSE Group, last week received from the Ptuj Administrative Unit a building permit for segment five of the Zlatoličje solar power plant. The construction is in compliance with the provisions of the Ordinance on the municipal spatial plan of the Municipality of Hajdina and acceptable under the acceptability assessment for an activity affecting nature. It has also been established that the planned development is not in opposition to the protection objectives and that it would not impact the integrity and cohesiveness of the area, which is already part of the energy facility and will be upgraded from this aspect with the installation of the solar power plant.

Segment five of the Zlatoličje solar power plant will be installed on the left bank of the outflow canal of the largest Slovenian hydro power plant Zlatoličje – from the bridge across the canal to the carting track and the Slovenja Vas racecourse – in a total length of 905 metres. A total of 5,820 photovoltaic modules with a rated power of almost 2.7 MWp and a planned annual production of approximately 3 GWh will improve the appearance of what is currently the unused slope of the outlet canal. Due to the gradient of the terrain, which exceeds 30o at a certain point, the construction work was a challenge for the contractors and required caution, in particular because of the proximity of the canal, where discharge rates reach up to 550 cubic metres per second. A special feature of the power plant will be a central inverter with a substation and medium voltage housed in a container. An advantage of the use of a central inverter, which has been selected on the basis of a careful design of the facility by experts of the companies Dravske Elektrarne Maribor and HSE Invest, is shown in its specific price to installed power ratio and, consequently, a lower price of the electricity produced. The power plant will be connected by means of communication interfaces with the control centre of Dravske Elektrarne Maribor.

The plan is for the contract to start the construction work to be signed in June, and work is expected to be concluded in December. The plan is to connect the power plant to the grid at the end of this year or beginning of next year, so that it starts producing additional kilowatts of electricity from a renewable source.

With this project, Dravske Elektrarne Maribor, which, in addition to eight large hydro power plants and five small hydro power plants, manages four solar power plants (SPP Dravograd, SPP OCV 3 at the location of the Mariborski Otok Hydro Power Plant, SPP Zlatoličje and SPP Formin) with a total power of 1 MW and average annual production of 1 GWh, pursues the plans of the company and the HSE Group to increase production from renewable sources. At the same time, it pursues the commitment of the state given in the Integrated National Energy and Climate Plan strategic document, which says that production of electricity in solar power plants is the greatest development and has the environmentally acceptable potential for increasing production of electricity from renewable sources in Slovenia.

Segment five of the Zlatoličje Solar Power Plant, as its name says, is part of a larger, emerging solar power plant with a total rated power of approximately 30 MWp and planned annual production of more than 37 GWh, which will be constructed on the inlet and outlet canals of the Zlatoličje and Formin hydro power plants in the coming years. At the same time the company also explored other suitable locations for installing solar power plants independently, as part of the HSE Group, and with help of external partners.

In May, the company Holding Slovenske Elektrarne received a final building permit for the construction of the largest solar power plant in the country. The foundation stone for the Prapretno Solar Power Plant, with a rated power of more than 3 MWp, will be laid on Miners’ Day, 3 July 2021. The Prapretno Solar Power Plant is expected to start sending electricity to the grid at the end of this year. 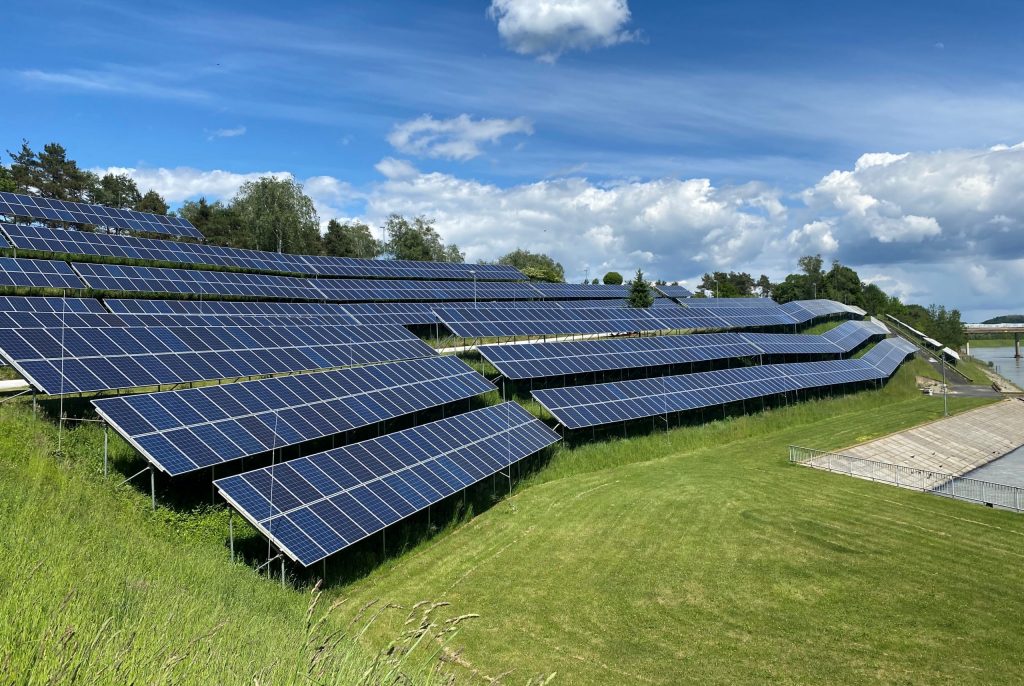 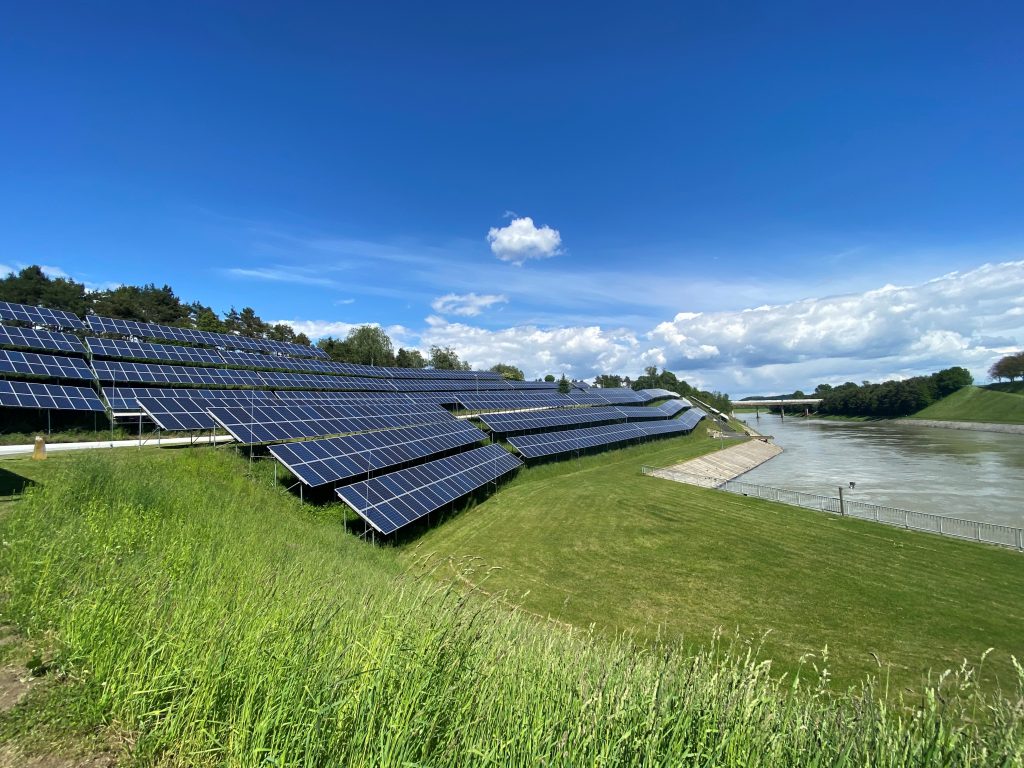 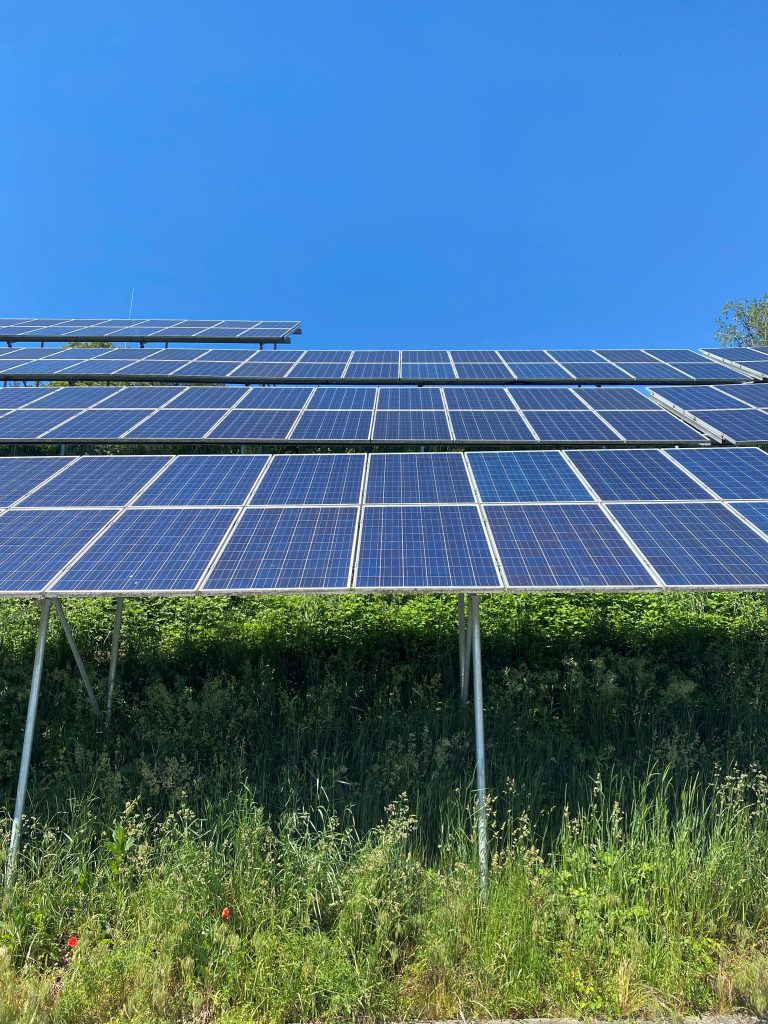