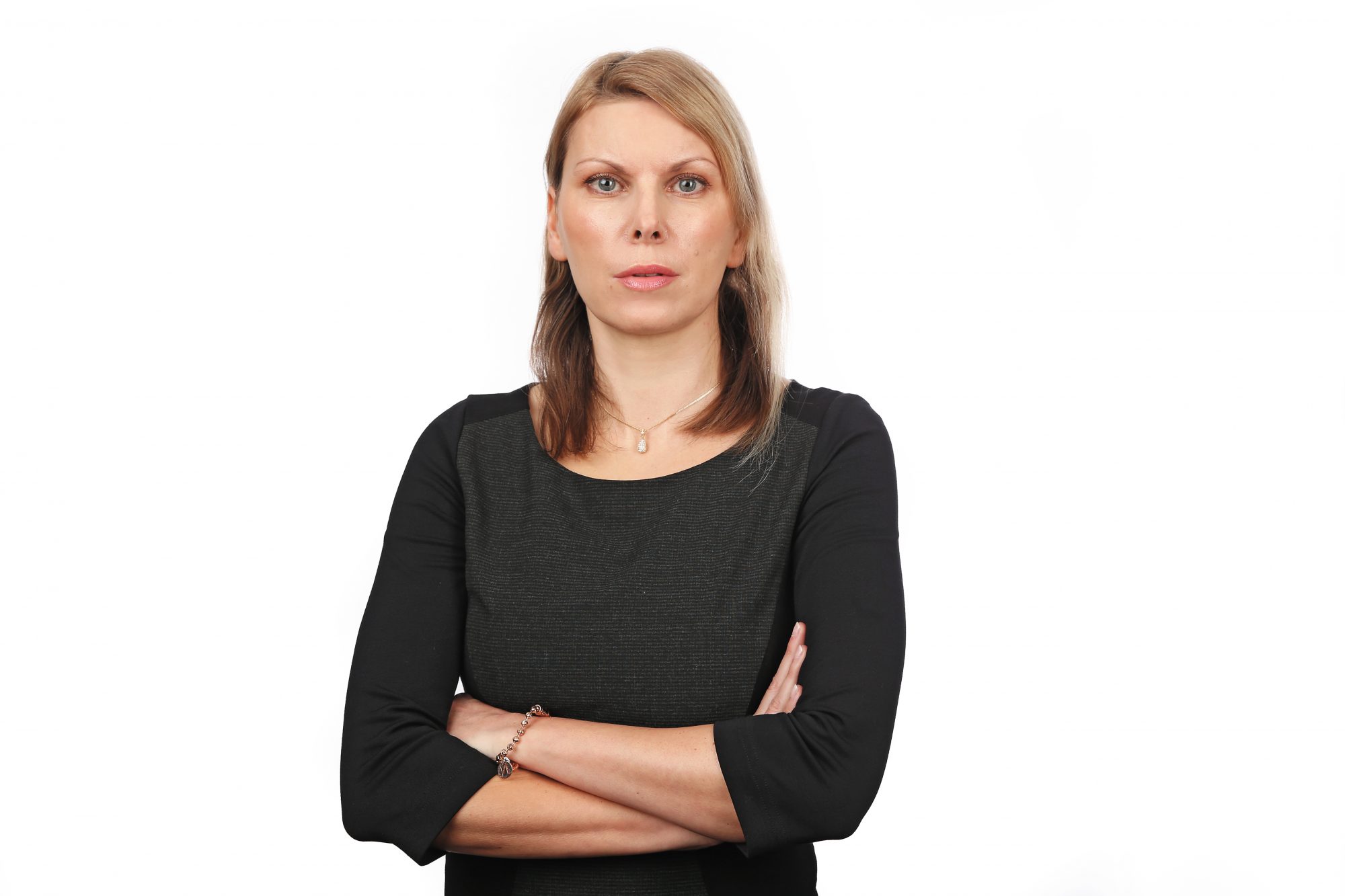 The HSE Group fully supports the objectives of the European Green Deal, which call for a more ambitious reduction of greenhouse gas emissions by 2030, albeit with respect to national specifics and natural resources, as well as obstacles and principles of solidarity.

At the same time, we point to the fact that the Winter Package is only now being transposed at the national legislation level, while its revision is already taking place at the EU level. A predictable regulatory framework is of key importance for the long-term investments in the power sector. A reformed EU legislation must therefore support a cost-effective and just transition to a climate-neutral society by 2050.

Taking part in the public consultations of the European Commission regarding the revision of key energy and climate legislation (the EU ETS emissions trading system, the renewable energy directive and the energy efficiency directive) and in the light of the new, more ambitious emission reduction objectives, the HSE Group points to certain essential elements:

What must be taken into account in revising the legislation is that the power sector has already contributed a considerable amount to reducing emissions, having almost halved them during the last three decades. The raising of the objective for the EU ETS sector, which includes the power sector, must thus be based on a fairer distribution of contributions between sectors, in particular those that are not currently included in the EU ETS system, such as, for example, transport. Within this context, the HSE Group also supports an expansion of the EU ETS system to other sectors.

In order to ensure a just, inclusive, socially acceptable and economically feasible gradual transition to climate neutrality, sufficient public financial resources need to be secured. Based on the specifics of the national power system, such as, for example, that a third of the total electricity production is generated in one unit, the HSE Group proposes that Slovenia be included as a beneficiary for funding from the Modernisation Fund. This EU fund is intended for supporting investment in the modernisation of the power sector and measures of just transition in coal mining regions. Examining the possibility of including Slovenia in the Modernisation Fund is also envisaged in the National Energy and Climate Plan.

For the projects planned by the HSE Group, in particular in renewable energy sources (RES), it is of essential importance that permitting procedures are efficient and fast. It is thus of key importance to consistently respect the provisions of the EU legislation that commit the Member States to respecting the two-year time frame. All procedures to obtain permits for RES must be concluded during this period. This will enable faster spatial planning and facilitated development of RES throughout the EU. We propose that the revised legislation in the field of RES provides stricter guidelines to Member States so as to avoid exploiting provisions regarding the prolongation of these deadlines.

We furthermore think that every Member State must have the option to utilise its RES potential as much as possible in the most cost-effective and environmentally acceptable manner. For this reason, opening the RES support schemes to cross-border cooperation must remain their voluntary decision. Also, every Member State should decide on its own how to fill the gap created by a failure to reach its RES share target as a consequence of inadequate national policies.  We would like to point out that these administrative measures should not interfere with the funds generated from the sale of emissions allowances, which in Slovenia are part of the Climate Change Fund. At the national level, these should be used to the greatest possible extent for just transition measures and restructuring of coal mining regions. 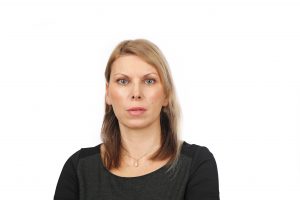