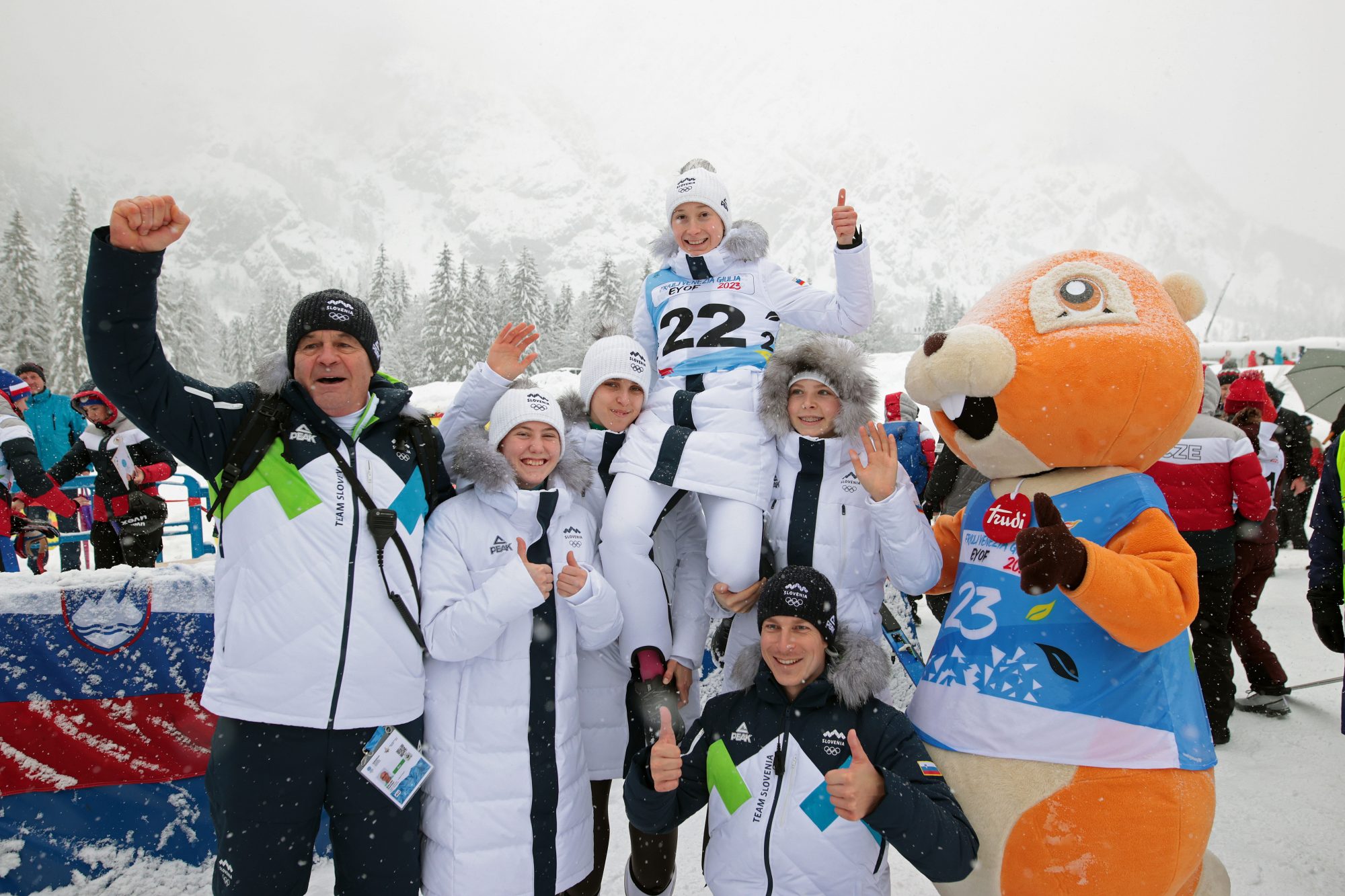 CONGRATULATIONS TO NIKA AND PAVEL!

The European Youth Olympic Festival (2023 Winter EYOF) began on Saturday in Trieste with a formal opening. Slovenia is represented by 47 young athletes in 11 winter sports.

Three competition days are behind our young national team and they have already won two gold medals. Ski jumper Nika Prevc won yesterday in the individual event and provided further motivation for the girls in the ski jumping team, while we won another gold medal today. In the first cross-country skiing event of the Olympic Festival, biathlete Pavel Trojer stepped on the highest platform on the winning podium among the boys, making sure that the Slovenian anthem, Zdravljica, was heard for the second consecutive day.

Holding Slovenske Elektrarne is proud to support young talent as the sponsor of the Olympic Committee of Slovenia. We celebrate their achievements and wish them a lot of good energy in the continuation of the Festival.

All about the competitions, results, schedules and news can be found on the official website of the European Youth Olympic Festival: https://ofem-fjk2023.olympic.si/