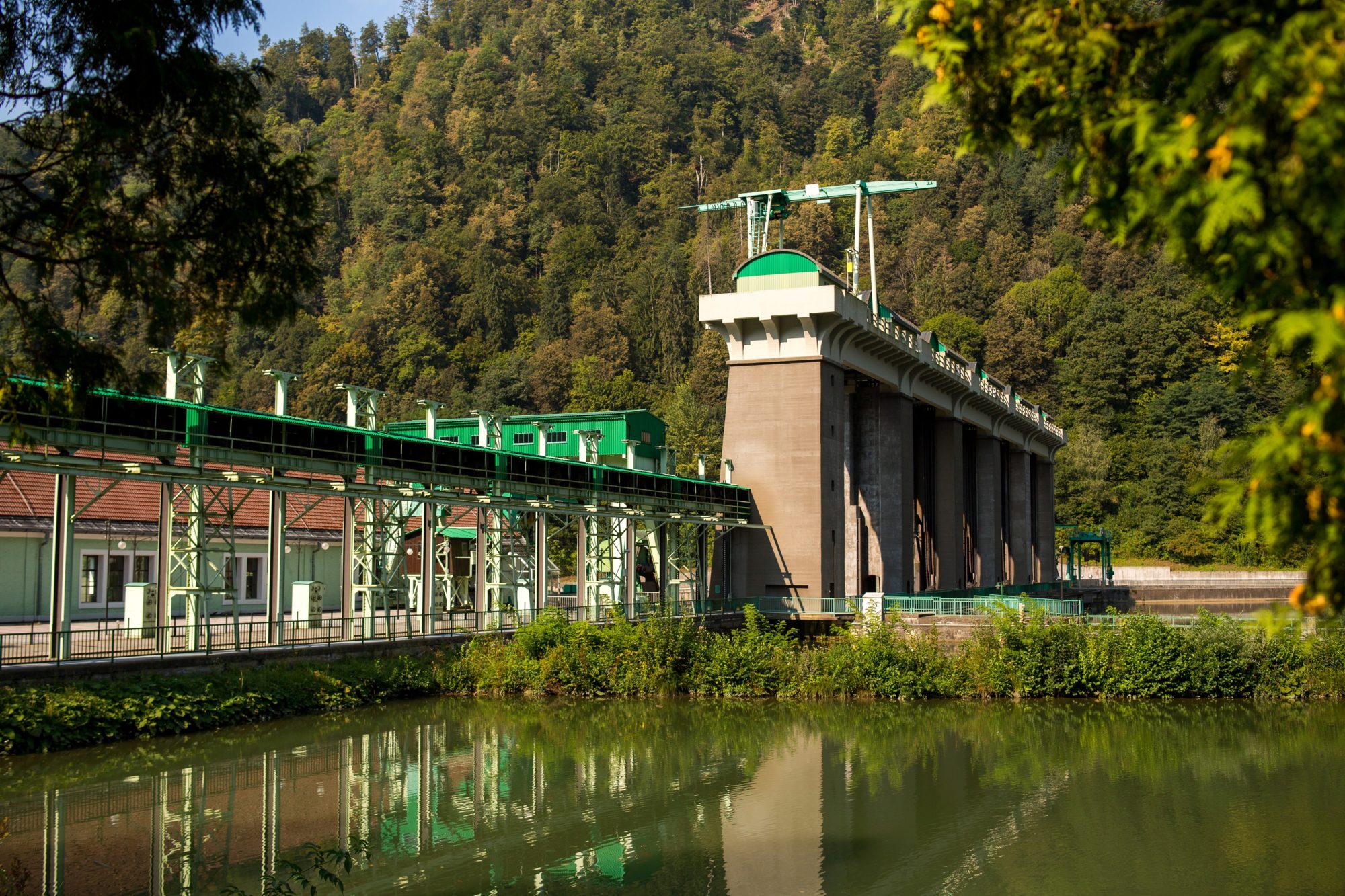 The exceptional start of 2021 for renewable energy continues into February. The power plants of the HSE Group, which associates the companies Dravske Elektrarne Maribor (DEM), Soške Elektrarne Nova Gorica (SENG) and a 49% stake in Hidroelektrarne na Spodnji Savi (HESS), produced by 14 February 2021 a total of 540 GWh of electricity, exceeding the plan for February by 51% as early as mid-month.

“2021 has been one of the wettest years hydrology-wise. If the trend continues, production from hydro power plants will exceed 650 GWh, which means that the plan for the first two months will be exceeded by at least 39%. In the last five years, the most favourable year hydrology-wise was 2016, when hydro power plant production reached 424 GWh at the end of February, and in that year 65% of the production planned for this year was realised,” said Jernej Brglez, head of operations planning and management of HSE, about the achievements of the HSE Group in the field of renewable energy. The HSE Group is the largest producer of green electricity in Slovenia. In 2020, as much as 87% of its entire electricity production came from renewable sources. 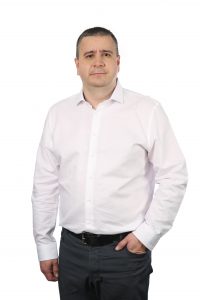 In terms of individual companies, by mid-February the highest production had been attained by Soške Elektrarne Nova Gorica, with the plan for the period being exceeded by 100%. Dravske Elektrarne Maribor exceeded the plan for that period by 48%, and Hidroelektrarne na Spodnji Savi by 50%. Brglez stated: “This record production is attributable to the favourable hydrological conditions, a highly accessible production infrastructure and beneficial market conditions.”