Andrej Tumpej, a Bachelor of Electrical Engineering, has been employed by Dravske elektrarne Maribor for 26 years. So far in his career, he has held technical posts, while in 2009 he additionally performed the tasks of the director of the company for six months. He convinced the management board of HSE, who entrusted him a four-year term based on the prior agreement of the supervisory board of HSE d. o. o., with a professionally prepared and presented programme for the development of the company, in particular with a clear vision and management strategy.

On the occasion, the new director of DEM said: “For the entire duration of my service at Dravske elektrarne Maribor, I, and my co-workers, who are great professionals as they cover the entire range of installations and systems in hydro and solar power plants, have been providing for reliable and safe operation of all our power plants. In doing so we are constantly looking for new solutions for the all challenges that the production units are put in front of us. All this, along with additional organisational and technical challenges, will be the common thread of the next four years, with the key objective of making sure that Dravske elektrarne Maribor remains one of the most important electricity producers in Slovenia and a vital part of the HSE Group.” 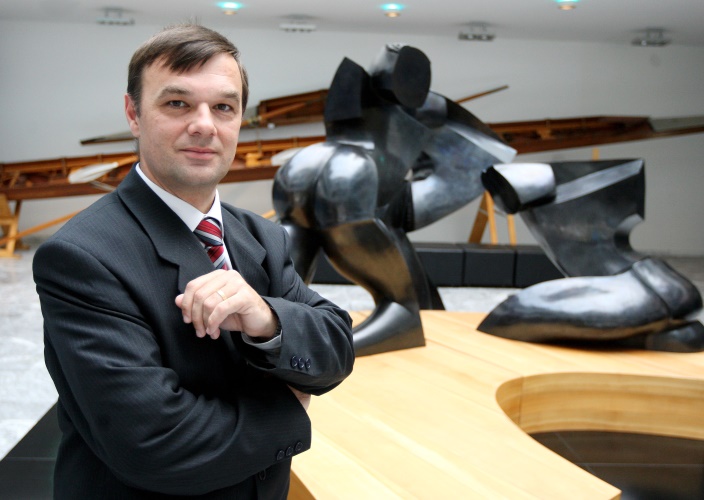