Alan Perc is a Master of Business Administration and holds a university degree in mechanical engineering. His has twenty-eight years of work experience, all in the field of energy: he was the director of the gas supplier Plinarna Maribor for six years and the thermal energy supplier Energetika Maribor for twelve years. He has so far been employed in Energija Plus as procurator.
Energija Plus, a subsidiary of the HSE Group, is a supplier of electricity and other energy sources in Slovenia and is active mainly in the purchase and sale of electricity and natural gas and in the production of thermal energy for households and large business systems. Bojan Horvat has chaired the company Energija Plus, which was formed by the spin-off of electricity sales from Elektro Maribor, d. d., since 2011. From now on he will serve as the deputy director of the company. 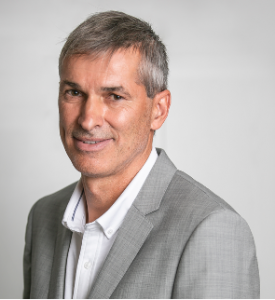