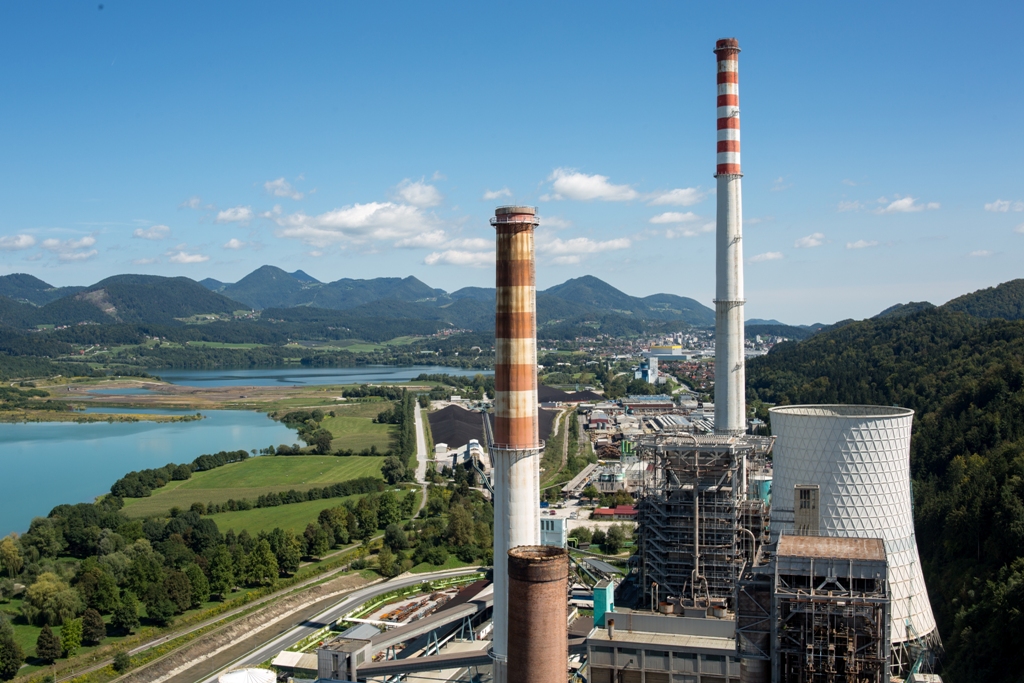 Today, July 29, 2021, the second regular overhaul of Unit 6 of the Šoštanj Thermal Power Plant (TEŠ 6) was completed by re-synchronising with the network at 6.23 am. Since the shutdown of the unit, on May 7, 2021, all planned repairs have been successfully carried out, and electricity and heat have been provided by the power plant using Unit 5 and gas units during this time.

The overhaul of Unit 6 completed today was the so-called major overhaul or overhaul of scope C. As part of this work, general repairs were carried out in accordance with the equipment manufacturers’ programmes and the last complaint points were eliminated under the contract for supply and installation of Unit 6. The feed water preheater (LUBECO), eight hundred PP1 superheater pipes, and two thirds of the air heater packages (LUVO) were replaced, and the steam supply system was upgraded for the requirements of cleaning boiler surfaces.

“Most of the overhaul-related work was completed on time, some even ahead of schedule. The increased scope of work only pertained to the individual turbine assemblies that were taken to a factory in Berlin. This increased volume of work caused a delay in the resynchronisation of Block 6. At the end of the overhaul, ignition was carried out until the phase of overheating of the medium pressure on the boiler. The first ignition was followed by the phase of performing fine corrections in the settings of the control system and corrections on certain equipment. Hot start-up tests and measurements on the equipment were also carried out. Today, July 29, 2021, at 6.23 am, the overhaul was successfully completed with the synchronisation of Unit 6 with the network, “said the technical director of TEŠ Branko Debeljak, M. Sc.

Overhaul work was performed by 182 maintenance workers, operators and technicians of TEŠ and 344 external associates, with strict observance of measures related to preventing the spread of Covid-19. The cost of the overhaul was largely covered by the recently concluded settlement with GE, and the hardware and software installation of digitalisation packages, which results from this settlement, was also begun.

This year, the Šoštanj thermal power plant produced 1,563 GWh of electricity and 196 GWh of heat.