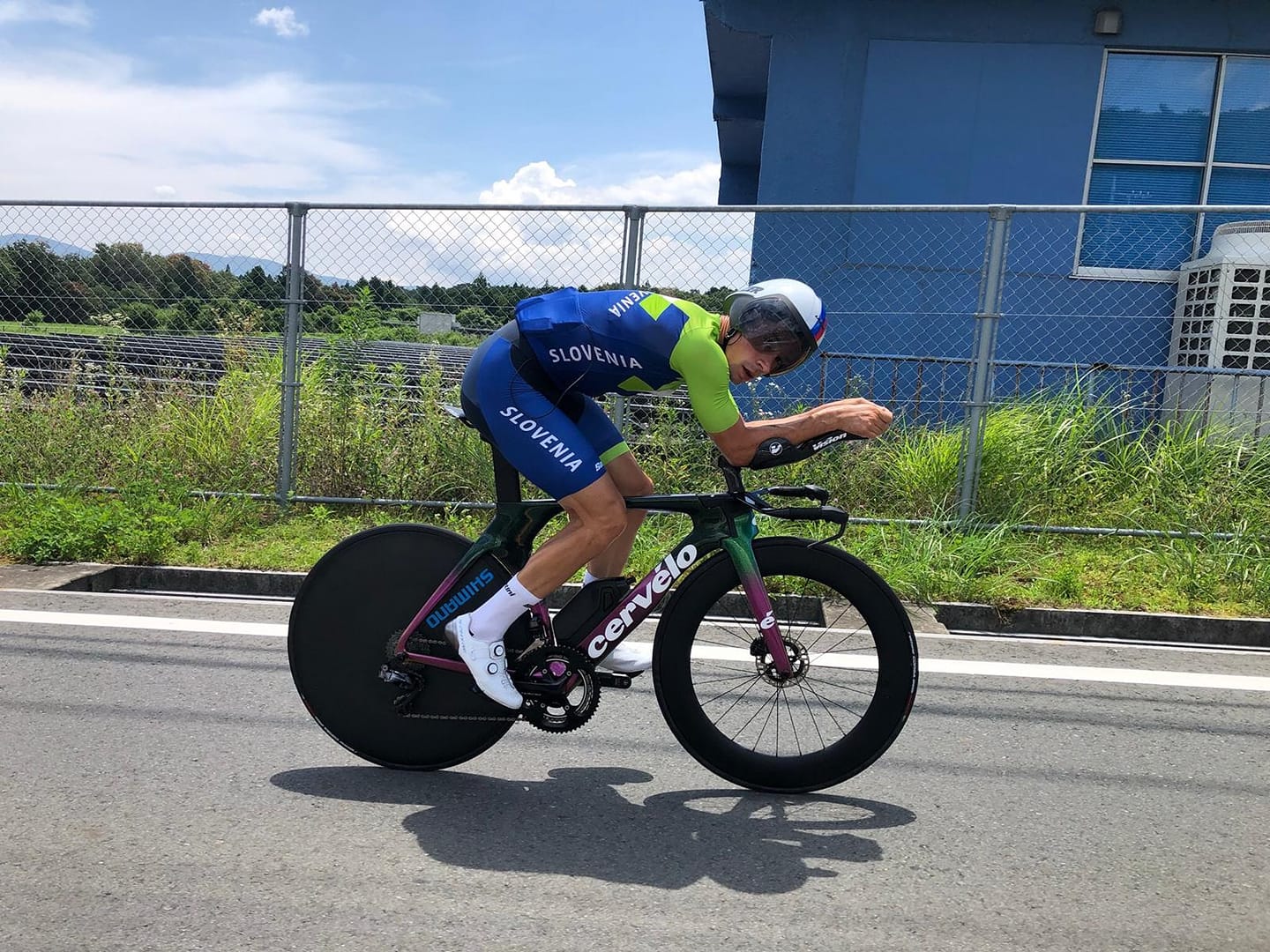 Slovenian cyclist Primož Roglič has won a gold medal at the Olympic Games in Tokyo. In the time trial finish, he beat all rivals by more than a minute. The employees of the Holding Slovenske elektrarne (HSE) group, the sponsor of the Cycling Association of Slovenia, sincerely congratulate him on his new exceptional success and wish him positive energy further on. We will proudly support Slovenian cycling in the future as well.
Holding Slovenske elektrarne Group is the largest Slovenian producer of electricity from renewable sources. In 2020, we produced 88 percent of all energy from renewable sources in Slovenia, the lion’s share in the hydroelectric power plants Dravske elektrarne Maribor (DEM) and Soške elektrarne Nova Gorica (SENG).