Benjamin Savšek, a Slovenian canoeist, became a gold medal champion of the Olympic Games in Tokyo. He completed the men’s canoe slalom course without any errors in 98.25 seconds. The employees of the Holding Slovenske elektrarne group (HSE), which is the general sponsor of the Kayak Association of Slovenia, congratulate him and express their admiration for his exceptional success.

We will continue to proudly support Slovenian kayakers. 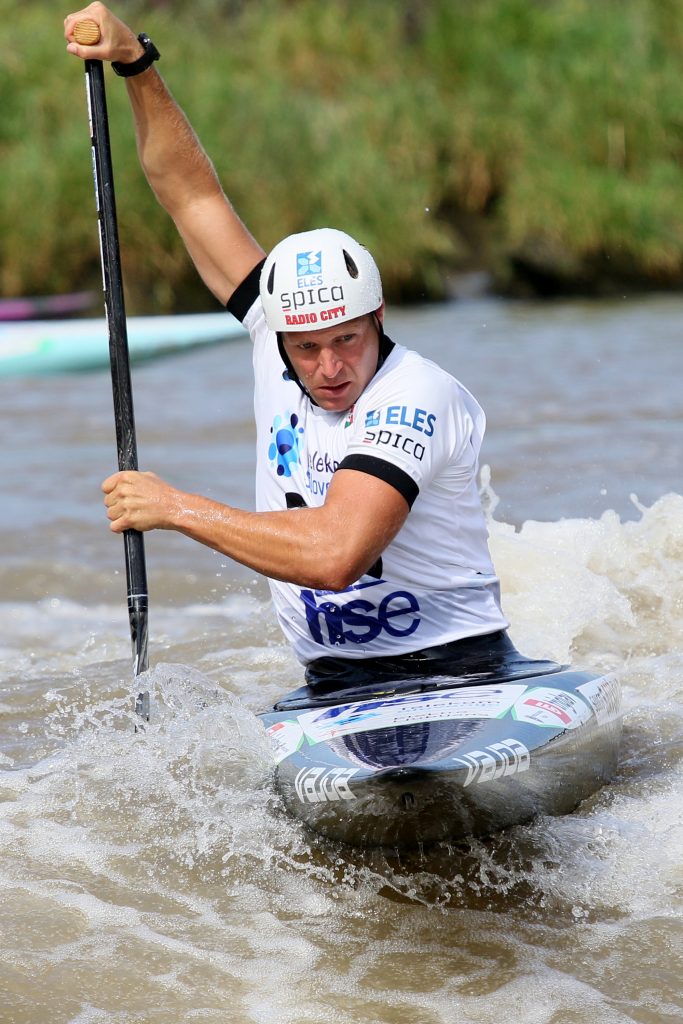 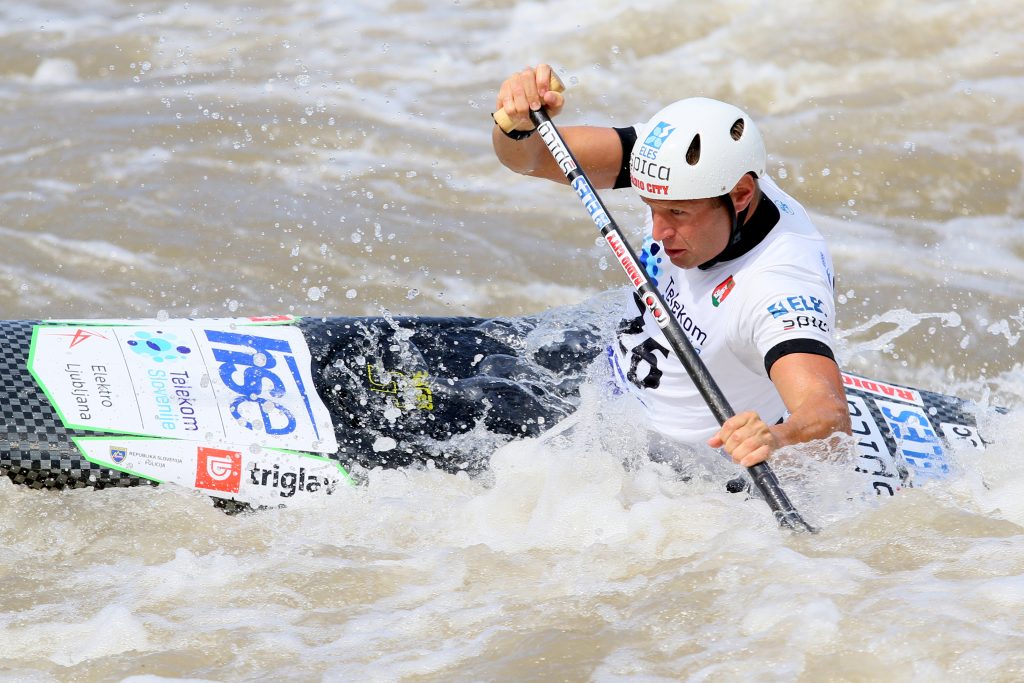 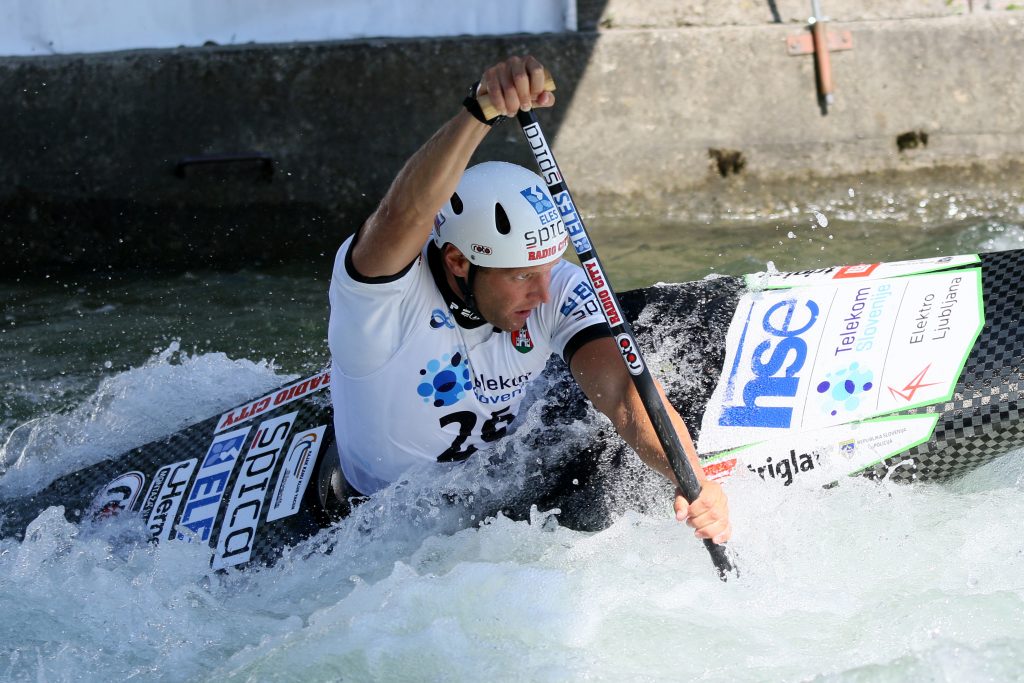 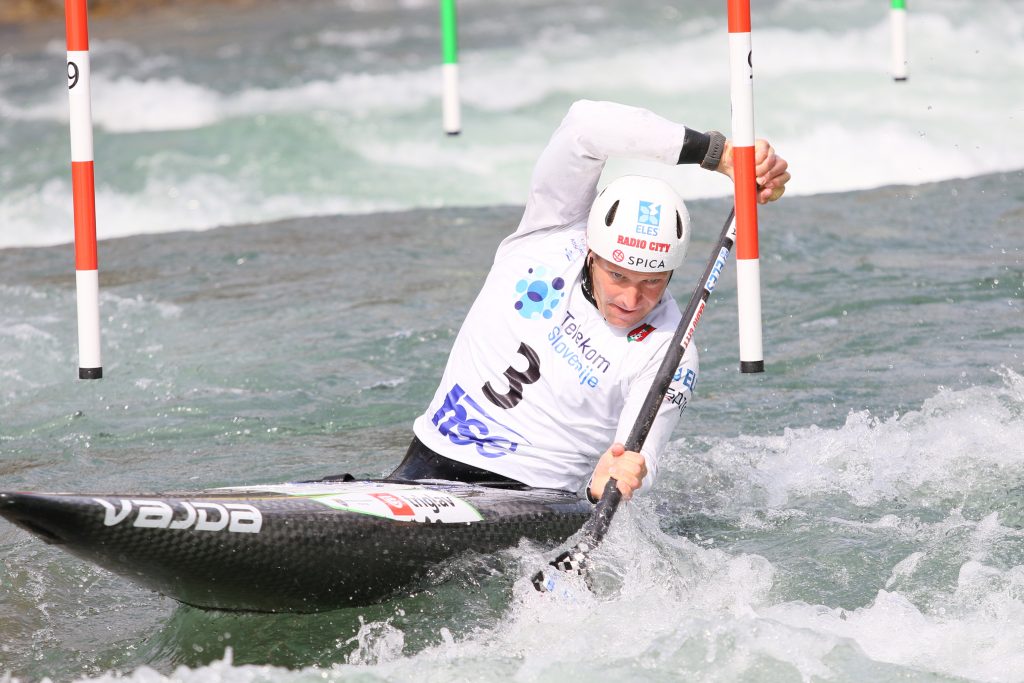