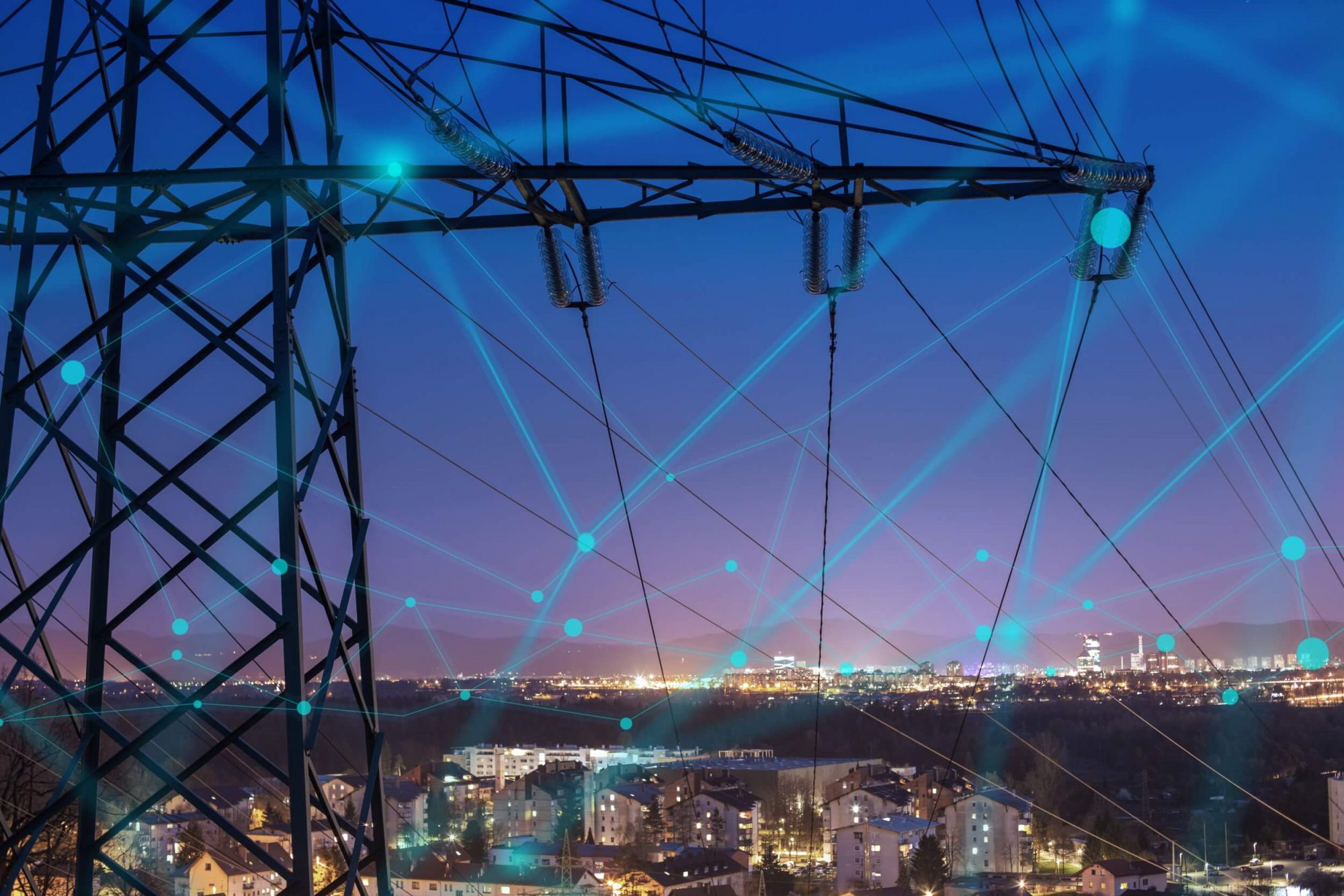 OSMOSE is an international research project funded by the European Union as part of the Horizon 2020 programme. The participants in the project are looking for and testing new solutions for a successful transition to a higher share of production of electricity from non-dispatchable renewable energy sources. The four-year project involves 33 partners from nine European countries and various industries (system operator, research institutions and market stakeholders). The project has been estimated at EUR 28.3 million, with the share from the EU amounting to EUR 21.9 million.

The common thread in the search for solutions is recognising and developing opportunities within the existing power system which would enable cost-effective support from conventional power plants and energy storage facilities to non-dispatchable renewable energy sources. This is why the project is called OSMOSE, an acronym for Optimal System-Mix Of flexibility Solutions for European Electricity.

Four demonstrations, supported with prior research and simulations, will be carried out as part of the project. HSE participates in one of the demonstration groups which is looking for flexibility in the form of cooperation between two neighbouring systems and conventional production units. It is about looking for opportunities for trading close to real time by means of so-called FlexEnergy offers, whose implementation would be supervised by system operators.

As an owner and operator of sources of production of electricity, including around half of it from renewable sources, HSE sees in the project a great potential in Slovenia in the sense of, by using innovative approaches, contributing to maintaining the security, stability and reliability of the national system we are used to while including the largest possible share of non-dispatchable renewable energy sources.

This project has received funding from the European Union’s Horizon 2020 research and innovation programme under grant agreement n° 773406.